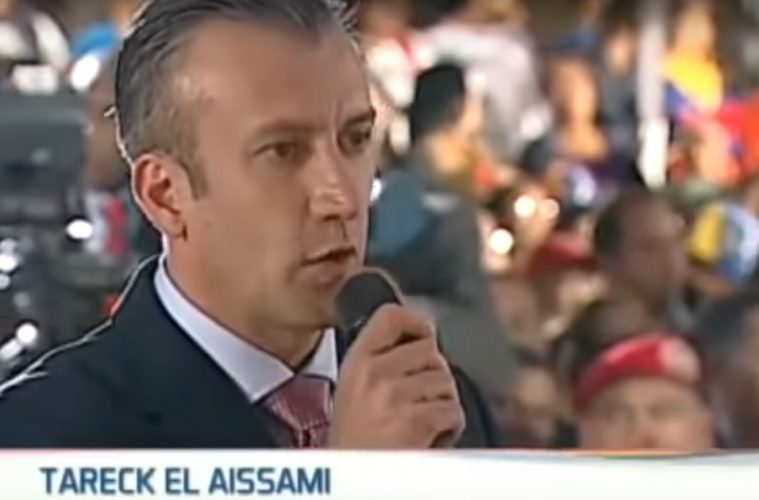 Relations between the United States and Venezuela have been rocky for several decades, largely due to the dictatorial anti-American policies of the South American nation. Tareck El Aissami was recently sworn in as Venezuela’s new Vice President. He is accused of being an international drug kingpin, leading the Trump Administration to set sanctions against the oil rich nation.

The Trump administration on Monday slapped sanctions on Venezuela’s new vice president, Tareck El Aissami, accusing him of being an international drug kingpin.

The Treasury Department’s Office of Foreign Assets Control (OFAC) said that El Aissami, who was named vice president just last month, helped facilitate drug shipments out of the country through his control of air bases and shipping ports. Treasury officials said that in his previous positions as governor of Aragua state and the country’s interior minister, he was involved in large drug shipments bound from Venezuela to Mexico and the United States.

Also sanctioned was his alleged frontman, Samark José López Bello, and 13 companies he owns or controls in the British Virgin Islands, Panama, the United Kingdom, the United States and Venezuela.

The sanctions against the ­second-highest-ranking government official in Venezuela, who is in line to succeed Socialist President Nicolás Maduro, almost certainly will lead to an erosion in the already strained relations between the two governments.