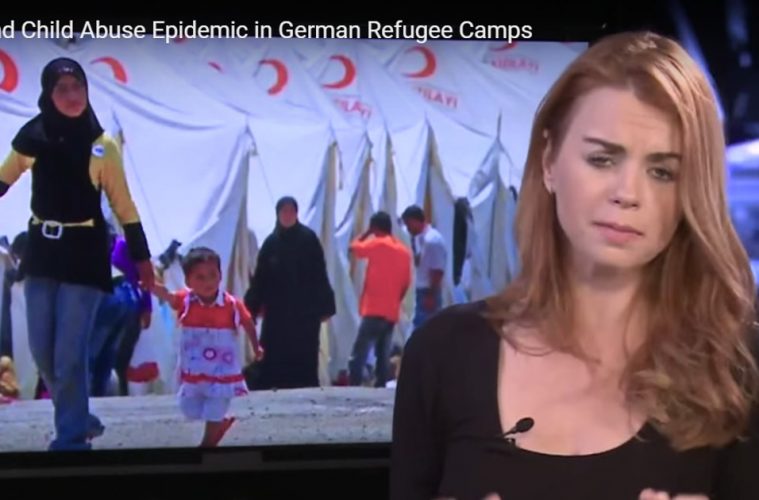 Barack Obama and his fellow liberals pushed to welcome thousands more refugees into the United States. Conservatives have pushed against the idea, stating the obvious dangers and concerns over terrorists hiding among them.

Those concerns were verified recently by Syria’s dictatorial President Bashar Assad who spoke with Yahoo News in Damascus. In speaking about the 4.8 million Syrian people who have fled his war-torn and terrorist filled nation, Assad indicated that terrorists are flocking to the US while the liberal courts block his executive order on immigration.

According to Yahoo News:

“In an exclusive interview with Yahoo News at a presidential office in Damascus, Assad said President Trump’s freeze on admitting refugees from his country — part of an executive order that has drawn widespread protests and is being challenged in federal court — ‘is an American issue’ on which he would not take sides. But asked if some of those who fled are ‘aligned with terrorists,’ Assad quickly replied, ‘Definitely’.”

“‘You can find it on the Net,’ Assad went on: ‘Those terrorists in Syria, holding the machine gun or killing people, they [appear as] peaceful refugees in Europe or in the West.’ He said he couldn’t estimate how many there might be, but he added that ‘you don’t need a significant number to commit atrocities.’ He noted that the 9/11 attacks were pulled off by fewer than 20 terrorists ‘out of maybe millions of immigrants in the United States. So it’s not about the number, it’s about the quality, it’s about the intentions’.”