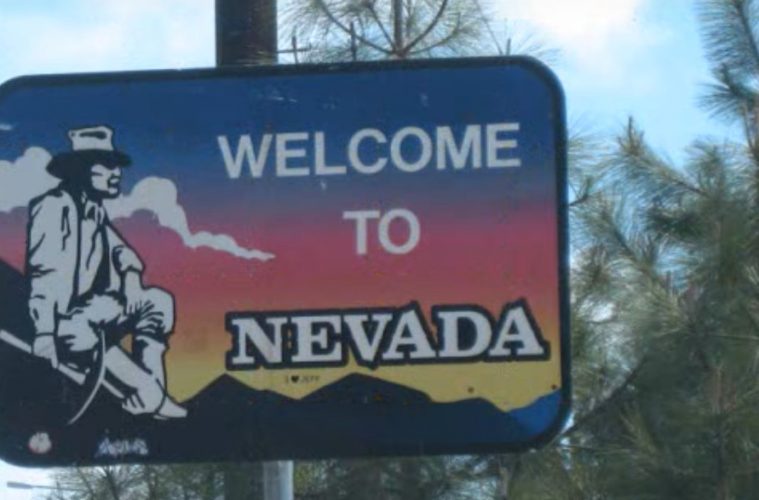 New gun legislation introduced in Congress aims to dramatically change the way states regulate who can carry concealed firearms. A bill introduced by North Carolina Republican Rep. Richard Hudson would allow anyone to carry a concealed handgun across state lines, as long as that gun owner has a valid concealed carry permit and abides by local laws. Washington, D.C. bureau reporter Geoff Bennett has the story:

A driver’s license works in every state, so why doesn’t a permit to carry a concealed firearm? That’s the pitch Republican North Carolina Rep. Richard Hudson is making for his new gun legislation.

“When I drive to D.C. from my home in Concord, when I get to the Virginia state line, I don’t have to stop and take a new driver’s test. The state of Virginia recognizes my license,” said Hudson, who introduced the “Concealed Carry Reciprocity Act of 2017” on the first day of the new Congress.

Hudson’s bill guarantees that gun owners who are lawfully qualified to carry a concealed firearm in one state can conceal and carry in all other states, too. Currently, carrying a concealed weapon with an invalid permit is a felony offense in many states.