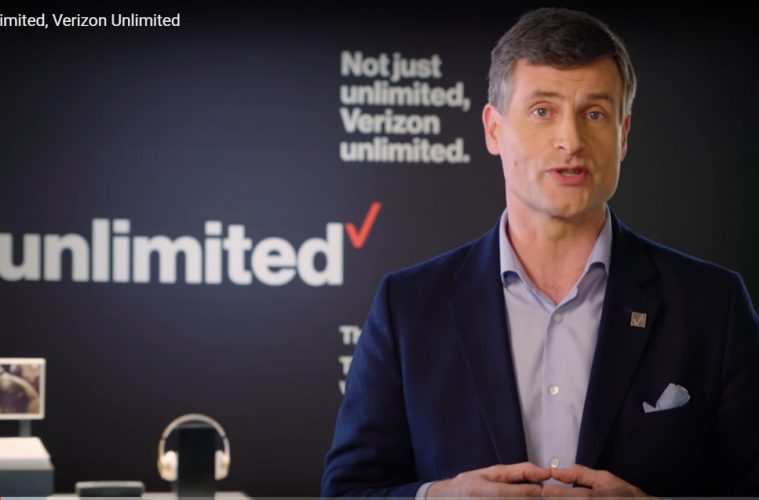 Communication companies vie for your cell phone business. Part of a free enterprise system allows for such healthy competition that sometimes works in favor of the consumers. In this case, that just may be the case as Verizon is launching an ‘unlimited’ data plan for the first time in over 5 years.

Verizon on Sunday said that it will launch an unlimited LTE data plan, titled Verizon Unlimited, on February 13. The plan will start at $80 per month for an individual line, or $45 per line for a group of four on smartphones or tablets. Both new and existing subscribers will be able to sign up.

The move marks the first time in more than five years that Verizon, the nation’s largest carrier in terms of total subscribers, will have an unlimited offering. The carrier had recently started forcing heavy users who’ve stayed on those old unlimited plans to move to new offerings.

Executives at the company have downplayed the need for unlimited plans on numerous occasions in recent months, too, though the carrier started allowing customers to pay for unlimited usage in 30- and 60-minute increments last fall.

The new plan comes on the heels of other renewed and aggressive pushes into unlimited data from rival carriers, most notably T-Mobile, which in August replaced all of its existing mobile plans in favor of one unlimited offering, titled T-Mobile One.