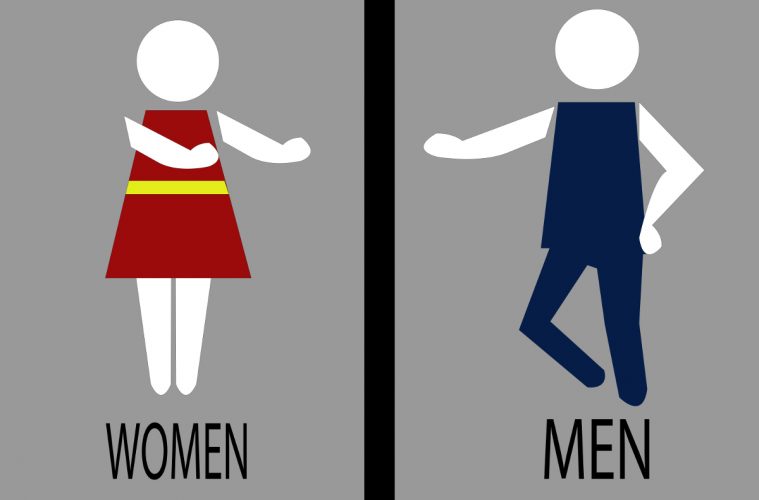 Trump White House Changing Direction on Transgender Use of Bathrooms

The Trump administration signaled Friday that it was changing course on the previous administration’s efforts to expand transgender rights, submitting a legal brief withdrawing the government’s objections to an injunction that had blocked guidance requiring that transgender students be allowed to use restrooms that match their gender identity.

The move by the Justice Department does not immediately change the situation for the nation’s public schools, as a federal judge had already put a temporary hold on the guidance as a lawsuit by a dozen states moved through the courts.

But it suggests that the Trump administration will take a different approach on the hotly contested issue of transgender rights, which many conservatives thought went too far under the Obama administration.

And how the Trump administration decides to proceed on the particular issue of transgender students and bathroom use would affect several other cases in which students are challenging their school districts’ policies, including one involving Virginia student Gavin Grimm, which is scheduled to be heard by the Supreme Court later this spring.