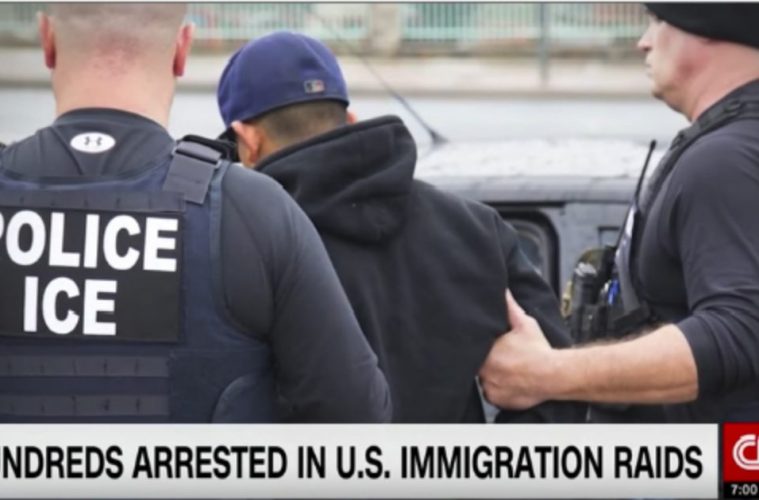 Left-wingers are furious this week over the recent increase in deportations initiated by the newly ensconced Donald J. Trump administration. They were mollified somewhat over the last four years by Obama’s increasingly lower number of deported illegal aliens, but now that Trump is in charge, more attention is being brought (properly so) to the job of deportation being ignored by the Immigration department through most of Obama’s 8-year reign of terror on the nation.

First some numbers. While it is difficult to get hard and fast numbers a CNN report from 2015 said there are nearly 75,000 people in U.S. prisons who are not legal citizens. Also at that time authorities had issued detainer requests for over a million illegals (these are requests issued to hold an illegal for deportation). And during Obama’s reign from 2010 to 2014 at least 121 illegals were released from immigration only to end up arrested for murdering a U.S. citizen. Ten years ago, another report found that 12 Americans are murdered by an illegal alien every day.

As you can see from these numbers, it would seem Americans are in far more danger from illegal aliens than from Muslim terrorists.