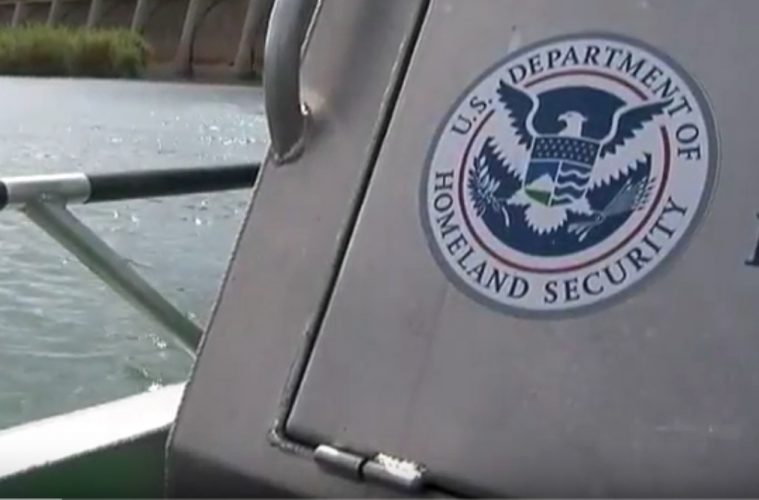 President Donald Trump has vowed to keep America as safe as possible, consequently, he is vowing to take actions next week to help secure the safety of America. Unlike the liberal courts that ruled against him, Trump wants to stop any terrorist attacks before they occur, not react after they have taken place.

President Trump vowed Friday to take “additional security” steps next week to keep the country safe while his administration fights in court to reinstate the controversial travel ban for residents of seven mostly Muslim countries – a case he voiced confidence the U.S. government will win.

“I have no doubt that we’ll win that particular case,” Trump said at the White House, during a press conference alongside visiting Japanese Prime Minister Shinzo Abe.

Without going into detail, Trump previewed additional measures he apparently plans to announce next week.

“We’ll be doing something very rapidly having to do with additional security for our country,” Trump said.