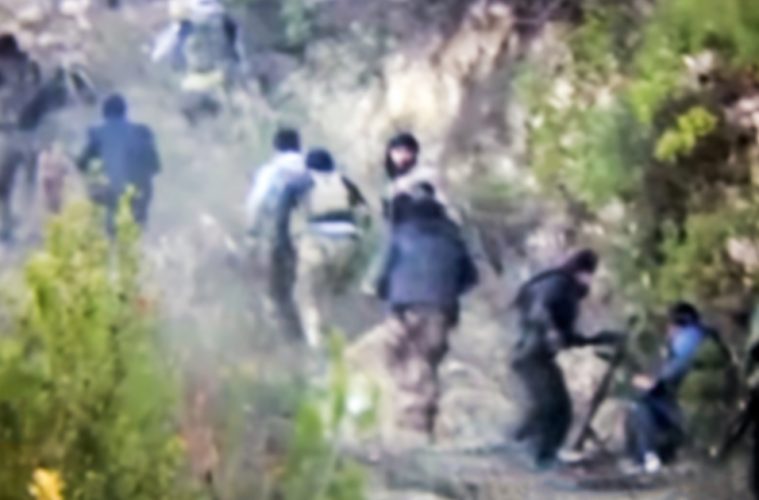 From the Daily Mail, by way of Russian reports, comes this most recent tale of horror committed by the Islamic State in occupied Mosul, Iraq.

You may have heard of Mosul. It’s Iraq’s second largest city, that was liberated from Saddam Hussein and the “non-existent” terrorist forces by the U.S. military in 2003. Then Obama pulled out the troops to please his base of mewling leftists, and ISIS took over the city, along with a whole lot of other territory in Iraq, and undid everything that had been accomplished in that country.

After a months-long push, U.S. and Iraqi forces recently “re-liberated” the eastern half of Mosul, leaving the western half under ISIS control for the moment.

The story of 10-year-old murder victim Faten apparently comes from there. It’s hard to be sure, since American media have for years ignored the horrors in Iraq brought on by President Obama’s foreign policies, so getting any news from the region is like playing a game of telephone, with foreign news services translating other foreign news services.

In any event, one of the terrors of ISIS is the Hisbah al-Khansa Brigade, an official morality police unit composed entirely of brainwashed women who monitor their own gender for violations of Sharia law.