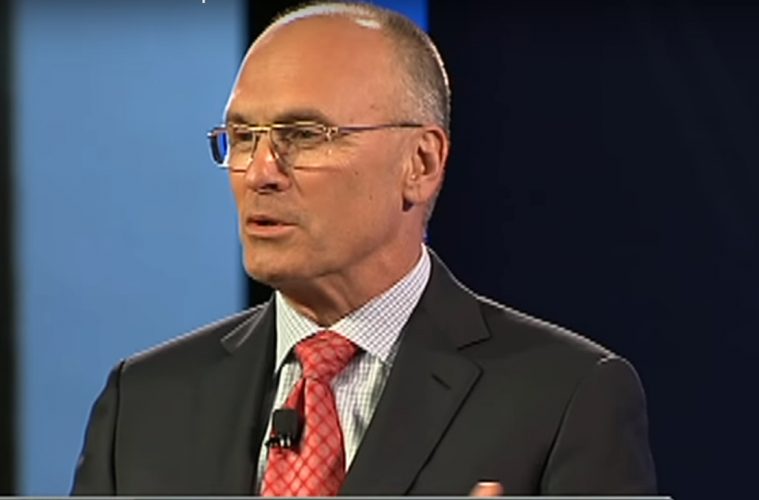 After losing their biter fights to block the confirmations of Betsy DeVos and Jeff Sessions, Senate Democrats are turning their vengeance on President Donald Trump’s nominee for Labor Secretary, Andrew Puzder. Led by Senate Minority Leader Chuck Schumer, the Democrats have vowed to fight against virtually every one of Trump’s nominees, regardless of their qualifications. It’s no different than a pouting kid kicking the family dog because he is mad at mom or dad.

Though President Trump and his Republican allies have blasted Senate Democrats for slow-walking his nominees, Schumer, D-N.Y., made it clear at a press conference Thursday they’re not finished yet — and called on the president to withdraw Puzder’s name.

“Remember the days when Republicans would actually nominate labor leaders to be head of the Department of Labor?” Schumer said, calling the nominee “one of the most anti-worker nominees to any Cabinet position.”

“They ought to withdraw Puzder’s [nomination] before he further embarrasses this administration,” Schumer said.