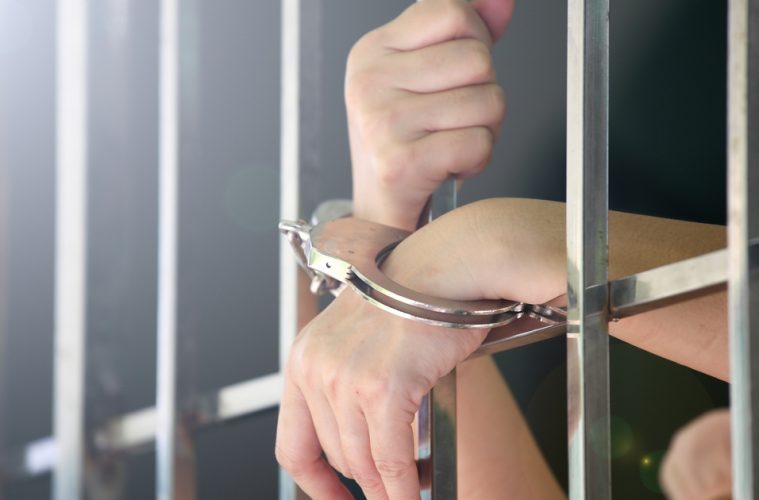 Things are getting ugly out there, folks. Freedom of speech and freedom of religion are both dying painful deaths in the once-Christian West. Over the last couple of years we’ve brought you a handful of stories about Christians being arrested for saying Christians things (see here, here, here, and here), and yet it just keeps happening more and more often.

The latest example may be one of the most egregious yet.

Gordon Larmour is a 42-year old Christian who has been street preaching for seven years. This past summer he was handing out leaflets and saying, “Don’t forget Jesus loves you and He died for your sins.” One of the men passing him asked, “What does your God say about homosexuals?” Mr, Larmour responded by quoting Scripture and telling the questioner that God created Adam and Eve to produce children, which sent the young homosexual man into a rage and he began chasing the preacher.

When the police arrived they arrested Larmour (who was the one being threatened) and accused him of threatening or abusive behavior, which was ‘aggravated by prejudice relating to sexual orientation,’ even though the preacher had not used any foul language or made any offensive remarks. Larmour was forced to spend a night in jail and the six months of court cases and legal trouble before finally being cleared of any crime by the local sheriff.