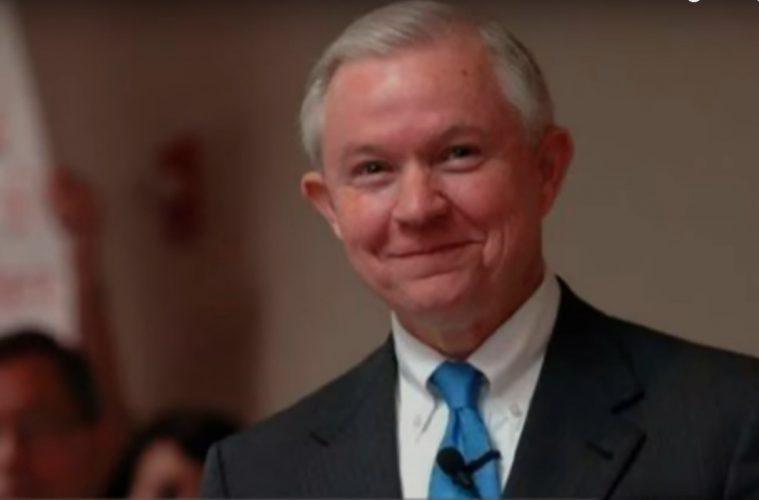 After hours of heated debate and the Republican censure of Sen. Elizabeth Warren for violating Senate rules, Sen. Jeff Sessions was confirmed by the Senate and will serve as Donald Trump’s US Attorney General.

The Senate on Wednesday confirmed Jeff Sessions as the next attorney general, following a bitter debate in the chamber that saw Republicans formally rebuke Sen. Elizabeth Warren (D-Mass.) for the manner in which she criticized her colleague from Alabama.

Sessions, a four-term U.S. senator, was the first senator to endorse Trump in February 2016, and his conservative, populist views have shaped many of the administration’s early policies, including on immigration.

The vote, 52-47 in favor of confirmation, ran largely down party lines. Sen. Joe Manchin III (D-W.Va.) was the only Democrat who supported him. Sessions voted present.

Republicans accused Democrats of seeking to undercut Trump by attempting to derail his cabinet choices. “It’s no secret that our Democrat colleagues don’t like the new president and are doing what they can to undermine the new administration,” said Sen. Chuck Grassley (R-Iowa), the Judiciary Committee chairman.