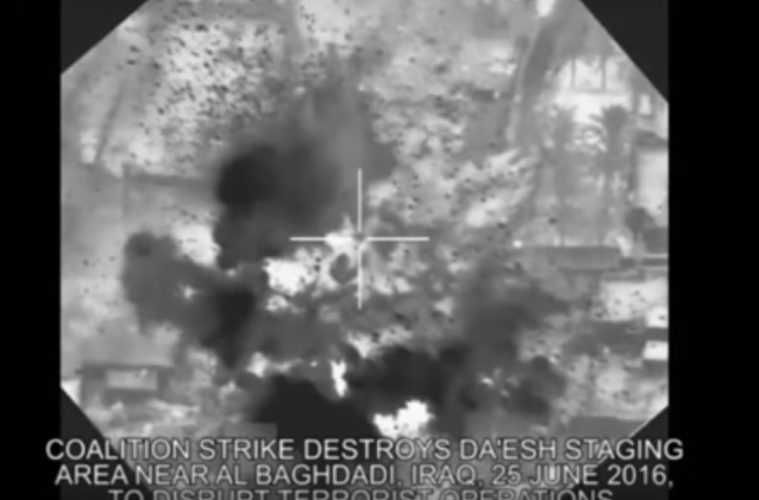 Al Qaeda Leader Killed In US Airstrike in Syria

During US airstrikes in Syria that were mainly targeting ISIS terrorists, Abu Hani al-Masri was killed. Masri is considered to be a top al Qaeda leader who had ties to Osama bin Laden.

The airstrike near Idlib killed 10 operatives in a building used as an Al Qaeda meeting site, Navy Capt. Jeff Davis said. A strike the next day killed Abu Hani al-Masri, who U.S. officials said oversaw the creation and operation of Al Qaeda training camps in Afghanistan in the 1980s and 1990s.

Al-Masri had ties to bin Laden and to Ayman al-Zawahiri, who became the top leader of the terror group when U.S. forces killed bin Laden in 2011, Davis said

“These strikes disrupt Al Qaeda’s ability to plot and direct external attacks targeting the US and our interests worldwide,” Davis said in a statement. “These extremists are increasingly questioning the loyalty of their members as paranoia spreads throughout their network about the many strikes conducted against them. U.S. forces have struck multiple meeting locations, an established basic training camp, and four leaders since the beginning of the year.”