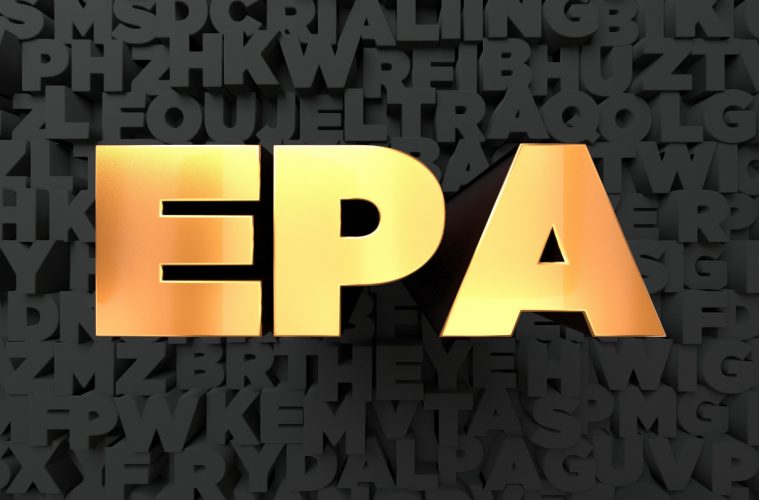 Under 8 years of Barack Obama, the EPA assumed dictatorial powers over hundreds of American landowners. President Donald Trump vowed to stop the EPA from abusing their power and stealing private lands. Now hundreds of former and current EPA employees are asking the Senate to reject Trump’s nominee, Scott Pruitt to head the organization.

“We retirees, we tend to like to lay low. But this has gotten a bunch of us quite concerned,” said Bruce Buckheit, whose three decades in government included working in the EPA’s enforcement division under the Clinton and George W. Bush administrations.

Republicans have defended Pruitt as a capable leader who will return the agency to its core mission of protecting the environment while rolling back what they see as years of regulatory overreach that has unnecessarily burdened industry. A coalition of nearly two-dozen conservative advocacy groups has backed his nomination, insisting that Pruitt has “demonstrated his commitment to upholding the Constitution and ensuring the EPA works for American families and consumers.”