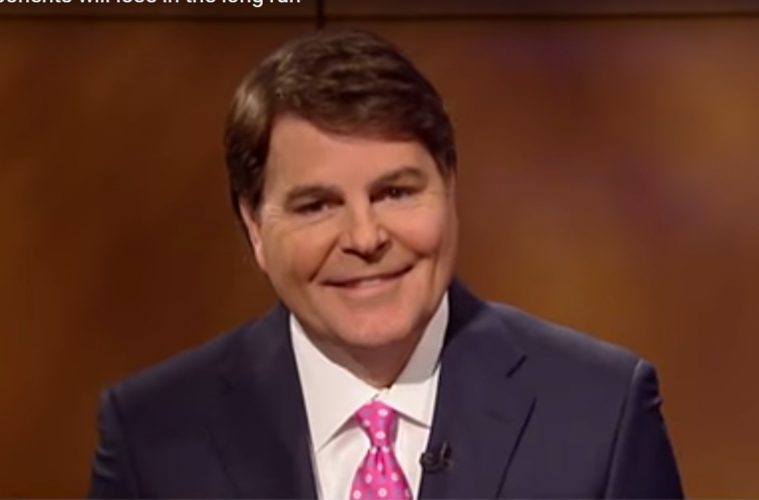 Liberals nationwide have been filing dozens of lawsuits challenging President Trump’s executive order on immigration and refugees. Initially, an extremely liberal agenda driven judge in Seattle erroneously issued a stay to block the enforcement of Trump’s order. Liberals beleive they won, but according to one former attorney and current legal analyst, Gregg Jarrett,  says that the law is on the side of Trump and he will eventually overcome the legal opposition.

President Trump may have lost the early legal skirmishes over his executive order on immigration, but in the end he will likely win.

The overwhelming weight of history and the law is on his side. The president does have the authority to ban the entry of foreigners, as long as he has what is called a “rational basis” to believe they pose a threat to the nation’s security. He does, and his order is designed to accomplish precisely that.

The seven nations targeted by Trump in his immigration ban were originally identified in an anti-terrorism law signed by President Obama. Unlike other Muslim-majority nations that have a history of terrorism, these seven countries do not assist the U.S. in providing background checks and other vetting of immigrant applicants. Thus, it is not only “rational” to deny entry, it is imperative for the safety of Americans. The U.S. does not have the resources to properly vet all these individuals on its own.

Shortly after the executive order was put in place, several federal court judges issued temporary restraining orders. Most of those TROs halted the detention and deportation of foreigners who had already been issued legal immigration visas.  Many had already arrived in the U.S.