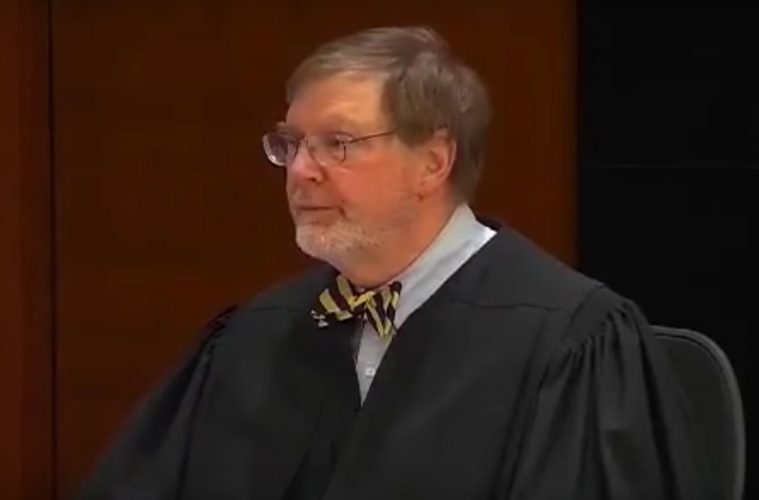 Trump Accuses Defiant Judge of Putting US ‘In Peril’

After US Judge James Robart places his personal liberal agenda above the authority of President Donald Trump by issueing a stay on Trump’s immigration order, the President has accused Robart of putting the nation ‘in peril’ by allowing thousands of unvetted refugees and immigrants into the nation.

Donald Trump has escalated his criticism of a federal judge who blocked a ban on travel from seven mainly Muslim countries, and said courts were making US border security more difficult, intensifying the first major legal battle of his presidency.

“Just cannot believe a judge would put our country in such peril,” Trump tweeted on Sunday, two days after James Robart suspended his restrictions on refugees and travel and a day after a panel of judges denied the White House’s emergency appeal to reinstate the ban.

The US president tweeted: “If something happens blame him and court system. People pouring in. Bad!”

The US has for years had some of the most rigorous vetting for visas and refugees in the world, and airlines have said travel has not yet recovered to levels that were normal before Trump’s order.