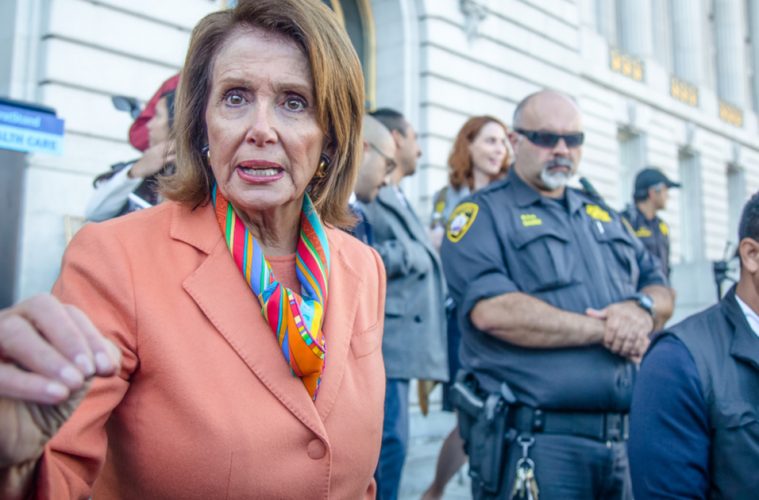 I wish I could remember the name of the murder mystery novel I read many years ago, but I do recall an evil wife who slowly poisoned her husband.

Every morning he would have a glass of orange juice with his coffee and eggs. One day, he complained that he was tired of the same old orange juice and demanded that his wife get other juices to mix with it. She did and the next morning, his glass of orange juice looked and smelled different. When the husband asked what she had mixed in with the orange juice, she told him to just drink and trust her and that it was good for him. Little did he know that one of the new items mixed into his orange juice was a tiny amount of arsenic. Every morning she mixed his juice along with several other juices and tiny amount of arsenic and every morning he asked what was in it and every morning she told him to trust her. In time, the amount of arsenic built up in the husband’s body and he started getting sick. At first, they thought it was bad food or flu-like bug going around. The husband would get better and then worse again as the wife continued to add arsenic to his morning glass of juices. After a number of agonizing months, the husband got so sick that he died from the buildup of arsenic in his body. A few years later the widow remarried and few years later, her second husband died the same way, with her telling him to drink his juice and trust her, it would be good for him. After the death of her second husband, a detective got suspicious and finally proved that she murdered both of the husbands.

The reason I recall reading this murder mystery was the way the wife kept telling both husbands to trust her, drink their juice and that it was good for them, although they had no idea of what all was in it.

This is the exact same thing that Rep. Nancy Pelosi told America about the Affordable Care Act aka Obamacare. Remember when she told us: