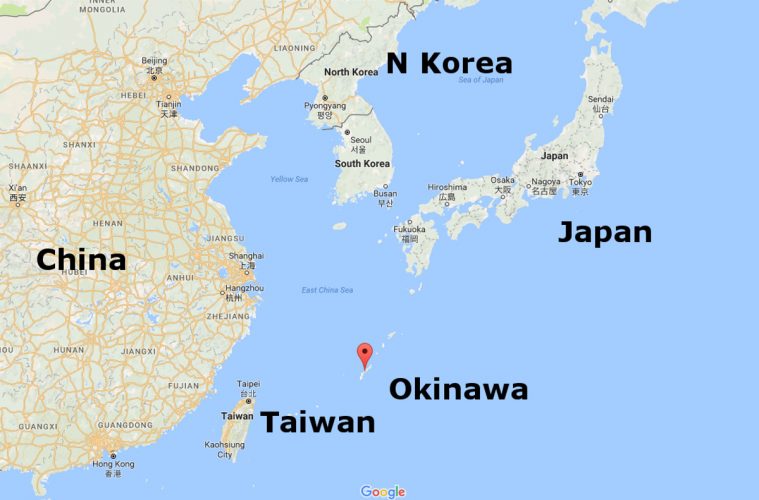 In a show of strength and resolve, Defense Secretary James Mattis announced that US military forces will remain in Okinawa due to the increased tensions with China and North Korea. Japan and many Okinawa residents have been pushing for the US to abandon the military base on the island, however, any move to do so has been halted due to the need of US presence in the area.

Escalating tensions between China and the Trump White House all but ensures that Okinawa’s years-long effort to oust American forces from the island will likely fall on deaf ears inside the new administration.

Defense Secretary James Mattis, in his first official diplomatic trip as Pentagon chief, vowed to maintain a strong U.S. presence in Asia to counter threats posed by an increasingly aggressive China and a belligerent North Korea.

That stance could dampen efforts by local leaders in Okinawa, which is home to thousands of U.S. service members, to force Tokyo to relocate the American forces.

During his visits to South Korea and Japan, Mr. Mattis sought to reassure allies that the Trump administration has no plans to dial back the American presence in the Pacific.