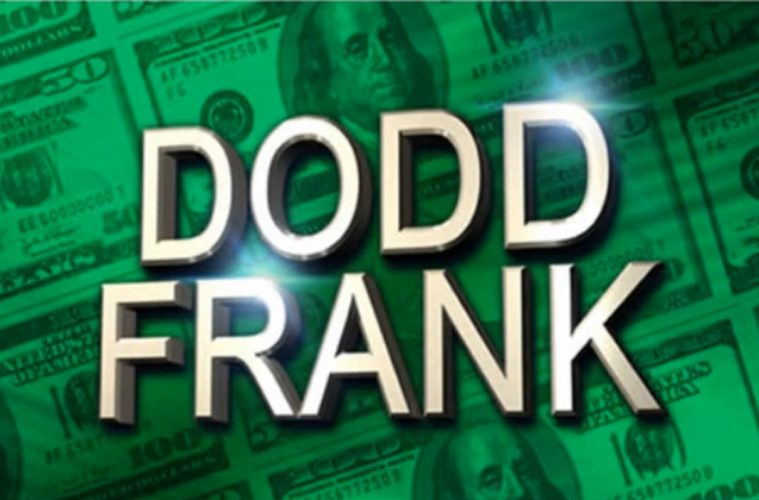 Understanding Dodd-Frank before Trump Axes It

This past week, we’ve been hearing that President Donald Trump is talking about repealing or revamping the Dodd-Frank Act. But few Americans know what Dodd-Frank is or why it’s important and why Trump may take action against it.

With the Dodd-Frank Act in political crosshairs, it’s worth revisiting the act’s history and purpose.

After every major financial crisis over the past century, policymakers in the executive and legislative branches of the United States government have passed sweeping legislation to overhaul the way banks do business.

The Panic of 1907 prompted the Federal Reserve Act of 1913, which created our central bank. The Great Depression led to the Glass-Steagall Act of 1933, which established the Federal Deposit Insurance Corporation and prohibited the cohabitation of investment and commercial banks. And the litany of crises throughout the 1970s and 1980s convinced Congress to broadly deregulate the bank industry through a series of wide-ranging legislative acts.

It’s only through this lens of historical context that one can truly appreciate the Dodd-Frank Act of 2010, which came on the heels of the financial crisis that erupted two years earlier.