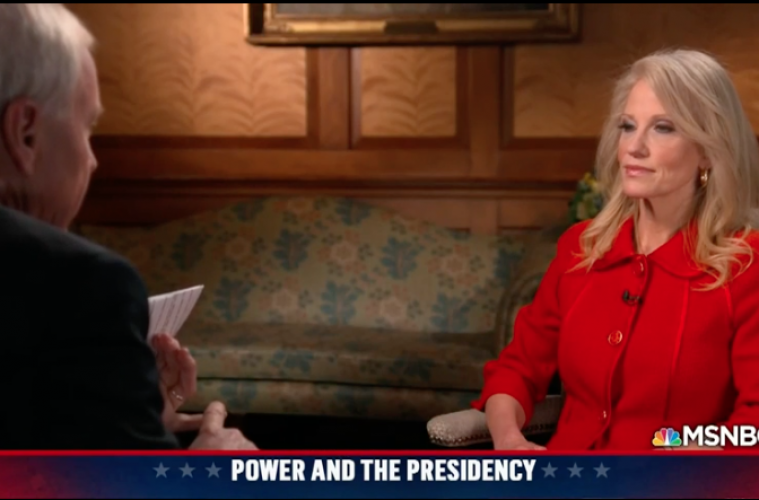 Misspoken words do not mean there is not merit behind what has been said. Kellyanne Conway is a brilliant woman, and there is no denying that.

Last night, as she defended President Trump’s decision for a refugee ban, she referenced a terrorist plot from five years ago. WHICH VERY MUCH HAPPENED. However, she mistakenly called it a “massacre”. Because of that, the mainstream media is have a field day, and making a show of tearing her up one side and down the other.

“I bet it’s brand new information to people that President Obama had a six-month ban on the Iraqi refugee program after two Iraqis came here to this country, were radicalized and they were the masterminds behind the Bowling Green massacre. Most people don’t know that because it didn’t get covered.”

So, this was a masked affair rather than a massacre. The government did not want you to know about this major thing, and now the media is portraying Conway as a liar to keep it covered. hmmm….