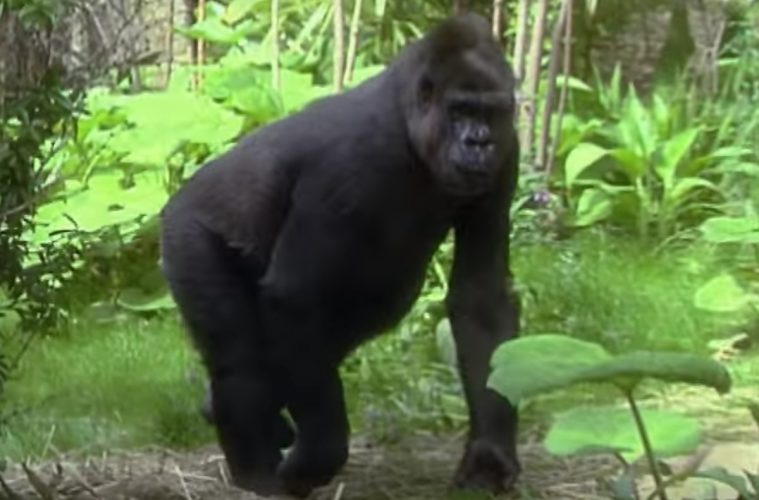 What about airports? When was the last time you flew anywhere? Have you ever wondered what would happen to the plane you are in if it hit a pothole or crumbling concrete seam like you encounter on the interstates and highways? How long have the terminals you walked through been standing? Ever been in one during a rain storm and seen buckets, wet floors or sign warning of wet floors?

Many of the coastal ports are older than our highways, bridges, tunnels and airports. A great deal of the products and materials we use every day travel through our coastal ports. What do you think would happen to the American economy if some of these major ports had to close because they were old and falling apart?

What would you say if you heard that in some ways you are already paying for the deteriorating roads? Fred Smith, CEO and Chairman of FedEx says the company is going through twice as many tires on their trucks than just 20 years ago. He explained why, saying:

“We’re using almost 100 percent more tires to produce the same mileage of transportation. Why is that? Because the road infrastructure has so many potholes in it, it’s tearing up tires faster than before.”

Smith also explained that the increased congestion on the highways is causing delays in deliveries which are also costing the company money which in turn is passed on to everyone like you and me that use FedEx for deliveries. You can also bet if this is happening to FedEx then it’s also happening to UPS and every other firm that travels on the highways. Think about it when you drive along and see the chunks of tires on the road in front you. Realize that indirectly, you’re already paying for the replaced tire.

When Donald Trump was campaigning for the White House, he promised to do whatever it took to repair, replace or rebuild much of the nation’s infrastructure. he promised to spend up to $1 trillion to rebuild the roads, bridges, tunnels, airports and ports. However, he has never given any specifics on how he plans to make all of this happen or how he plans to pay for it.

Everyone agrees the work needs to be done, but no one is offering up a plan on how to pay for it without raising taxes and don’t forget, Trump promised to lower taxes, not increase them. No matter how noble a project would be, raising taxes now would destroy his entire administration and any chance for re-election.

According to one source:

“The House committee is beginning to lay the groundwork for what is expected to be a massive infrastructure proposal from the Trump administration in coming months. The president has said he will spend up to $1 trillion rebuilding the nation’s roads, bridges, tunnels and airports but has offered few specifics.”

“The hearing was intended to outline the vast need for infrastructure improvements and start discussing ways to pay for it; but therein lies the rub. There is almost universal agreement that there’s a great list of things in need of repair, whether seaports or airports, railways or waterways. But few in Congress, especially in the majority party, seem willing to back specific taxes or fees to fund infrastructure.”

The big question now is how is President Trump going to handle the ‘900-pound gorilla in the room’ and pay for his $1 trillion promise to rebuild America’s infrastructure? If he pulls it off, he’s bound to win re-election in 4 years. If not, well, I hate to think of the alternative.