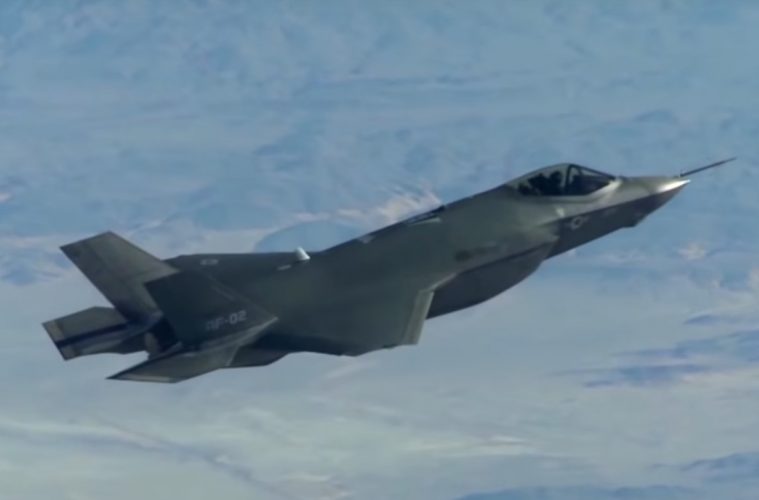 Originally, the Pentagon had negotiated a deal with Lockheed Martin for the new F-35 fighter jets. President Donald Trump thought the price was too high so he got involved and re-brokered a new deal or 90 jets at a price of $8.5 billion, saving taxpayers $728 million.

Lockheed Martin and the Pentagon have reached an agreement to buy 90 F-35 fighter jets, with the defense contractor crediting the reduced price per unit to President Trump’s involvement in the deal.

“President Trump’s personal involvement in the F-35 program accelerated the negotiations and sharpened our focus on driving down the price,” the company said in a statement. “The agreement was reached in a matter of weeks and represents significant savings over previous contracts.”

The contract is worth about $8.5 billion, a decrease of $728 million from the last batch. The price per jet for the F-35A will also land below $100 million for the first time.

The latest “contract is a good and fair deal for the taxpayers, the U.S. government, allies and industry,” Lt. Gen. Chris Bogdan, F-35 program executive officer, said in a statement. “We continue to work with Industry to drive costs out of the program.”