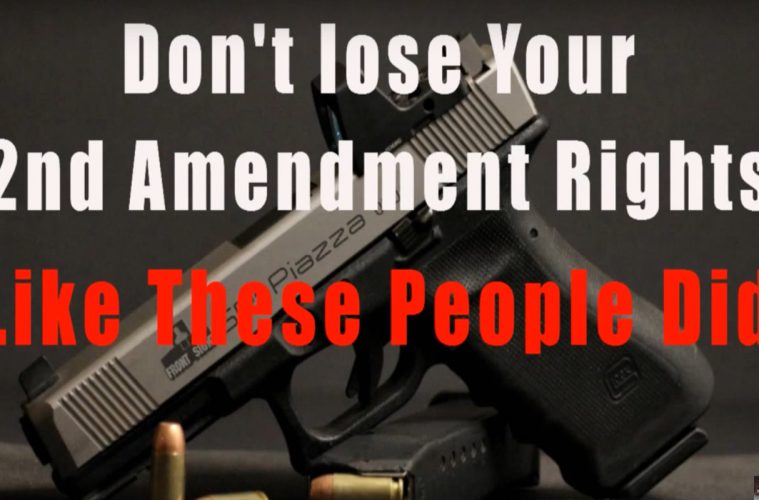 The state of Washington in the northwest corner of the continental United States is a beautiful state, especially the western half. The Pacific coast area is absolutely stunning and picturesque.

Sadly, this beautiful state has fallen into the hands of radical liberals who are systematically stripping away the rights of the Washington residents. Since January 1997, the state has been run by liberal Democrat governors. The current governor is Jay Inslee who began his political climb in the state House of Representatives. If you want to know how liberal Inslee is, just realize that he served as a Regional Director of the US Department of Health and Human Services under ultra-liberal President Bill Clinton.

The state legislature barely leans in favor of Democrats. The state House has 50 Democrats to 48 Republicans. The state Senate, composed of 49 seats has 24 Democrats, 24 Republicans and 1 Independent that leans Democratic.

Seattle is by far the largest and most influential city in the state. The current mayor is Ed Murray, a liberal Democrat elected in 2013. The city has had liberal Democrats as mayors since January 1990. Prior to that, they had Democrats and 1 liberal Independent as mayor since the last Republican left the mayor’s office in December 1969.

Seattle’s current city council is composed of 8 Democrats and 1 Socialist. The city is well known for its many liberal organizations and protests over the years. A friend of ours used to work for Microsoft in the Seattle area and he told us that the area is rife with liberalism.

The liberal influence of the state was exhibited in last November’s elections when voters in 48 of the state’s 49 legislative districts voted to approve a gun control measure that would allow courts in the state to order the removal of firearms from anyone they deemed to be an extreme threat to others or themselves.

Feeling the energy of this vote, gun control advocates are introducing two new gun control bills into the Washington state legislature, as described:

Some conservative gun advocates are arguing that the new bills are not necessary due to existing state laws that cover criminal negligence. They also contend that gun owners should not be held liable for the actions taken by a burglar who steals the guns from a locked house. I add that there have been reported cases of burglars breaking into gun safes and stealing guns. What then?

Gun control advocates pushing the new bills gathered outside the state capitol in Olympia to show support of the measures. Gathering with them was Gov. Inslee and other state lawmakers who support the anti-Second Amendment bills.

Gun control advocates have also taken the offensive by threatening lawmakers who don’t support the gun control measures. The threats are not physical in nature, but are targeting the re-election efforts of those lawmakers who oppose the bills.

Renee Hopkins, CEO or Alliance for Gun Responsibility, told lawmakers ‘you’re either with us or against us.’ She also stated:

“What I mean by that is not through additional valid initiatives but voters care about this issue and we’re starting to see that voters will vote on this issue.”

However, at least some lawmakers who support gun rights are not being swayed by Hopkins’ threats. Dave Workman, with the Second Amendment Foundation, commented:

“She’s the one that’s throwing around the threats, all the gun owners want in this state is to be left alone.”

Workman makes a very good point. Liberals don’t want anyone treading or threatening their rights but they have no qualm in trampling on the rights of others who disagree with them by forcing their personal agendas on everyone else. It’s true with LGBT and racial activists as well. They don’t want equal rights. They want to control everyone’s rights and that’s what’s happening in Washington. Liberal Democrats don’t care about the constitutional rights of people. All they care about is asserting their will on everyone and tolerating no differences of opinion.