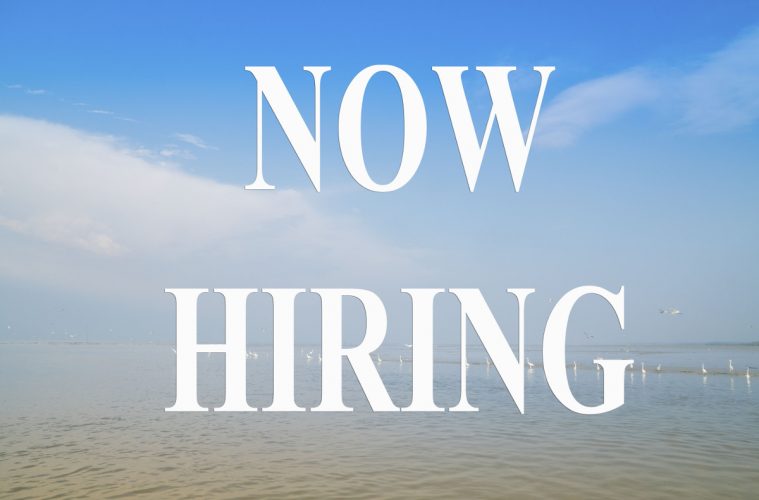 Unemployment and job creation numbers during an election year often reflect the political temperature of the American people. When favorable candidates appear to be leading in the polls, it can sometimes be reflected by increases in job creation and decreases in unemployment. When less favorable candidates take the lead in polls, those figures can turn in the opposite direction.

To begin with, many job experts say that it takes at least 200,000 new jobs per month to maintain an average or acceptable economic indicator. Last January, only 167,000 net job increases were seen. That dropped to a horrible low of only 43,000 in May when more Republican candidates began dropping out of the race. Most polls being reported indicated that Hillary Clinton had a good chance of defeating whoever the GOP candidate would be.

In June, the net job increase jumped to 297,000, the highest in over 2 years, when it became apparent that Donald Trump was the GOP front runner and some polls began to indicate that he had a chance of defeating Hillary Clinton. Trump’s promises of spurring the economy and creating jobs prompted a real change that was reflected in the job growth area.

In October, just before the election, most of the liberal media were reporting liberal polls that showed Hillary Clinton as the probable winner of the White House. Her economic and job policies looked more dismal than Obama’s and the job market reflected it with only 127,000 new jobs created.