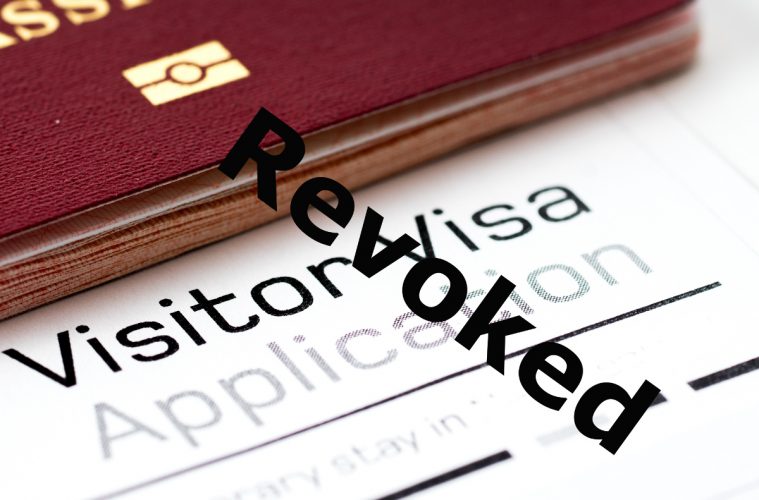 DOJ & State Dept. Differ on How Many Visas Revoked Due to Trump’s Order

Liberals politicians and lawyers are racing to the courts to file charges against President Donald Trump’s temporary immigration and travel ban. A DOJ attorney told a Virginia court that over 100,000 visas have been revoked but the State Department says the number if less than 60,000. I wonder if the DOJ is another Obama hold-over?

More than 100,000 visas have been revoked since President Donald Trump’s executive order on immigration and travel was signed on January 27, a lawyer for the Justice Department said Friday in a court hearing in Virginia.

Yet the State Department quickly disputed that number, telling CNN Friday that “fewer than 60,000 individuals’ visas were provisionally revoked to comply with the Executive Order.”
The lawyer’s number came in response to a question from the US District Court Judge Leonie Brinkema about how many people have been affected by this order.
Erez Reuveni, of the Office of Immigration Litigation within the Civil Division of the Justice Department, also said no returning legal permanent residents have been denied entry at Dulles International Airport, citing recent guidance from the White House counsel’s office that sections of Trump’s executive order do not apply to legal permanent residents.
Read More Here