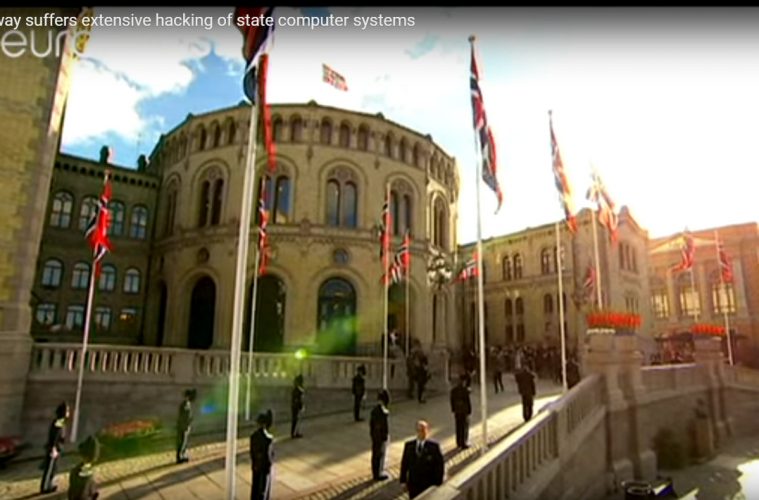 Russia allegedly hacked Norway’s Labour Party parliamentary group in the fall of last year. The cyberattack was being likened to the superpower’s alleged hacking of the United States’ presidential campaign and election last year, The Norway Local and television station TV2.

The attack was confirmed by the party’s leader, Jonas Gahr Store, after it was informed by the Norwegian Police Security Service (PST). Store also said the party’s electronic communications were previously compromised, according to the reports.

“I can confirm that we are informed by PST that Labour’s parliamentary group was subjected to an attempted digital attack by a group that PST ties to foreign intelligence,” Store’s spokesperson Camilla Ryste said in a statement to outlet Nettavisen.

The attack was believed to be in line with the similar hacking of the Democratic National Committee last year, which U.S. intelligence agencies have said was at the direct behest of Russian President Vladimir Putin.