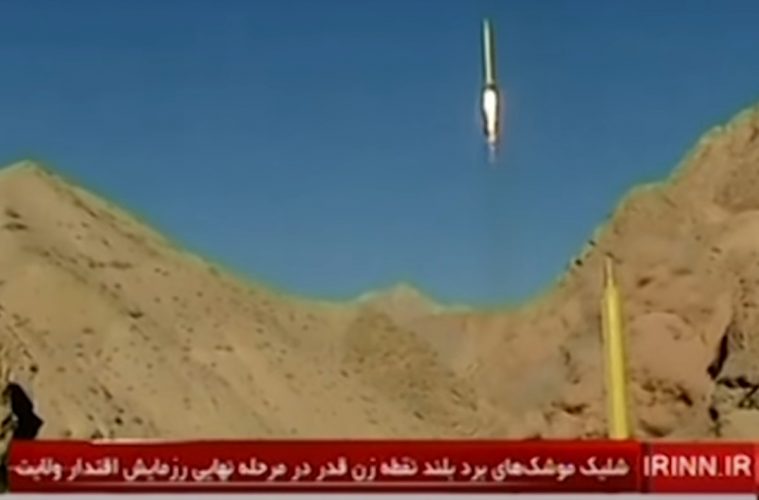 Following another defiant violation of the UN orders to stop all testing of ballistic missiles capable of carrying nuclear devices, Iran conducted another test. In response, President Trump’s Treasury Department just slapped Iran with sanctions designed to get their attention.

The Treasury Department said it was applying sanctions on 25 individuals and companies connected to Iran’s ballistic missile program and those providing support to Iran’s Islamic Revolutionary Guard Corps’ Qods Force. That included three separate networks linked to supporting the missile program, which the US opposes.
The moves come as punishment for the country’s test launch of a ballistic missile last weekend. National Security Adviser Michael Flynn said the move was “provocative” and in defiance of a United Nations Security Council resolution that bars Iran from taking steps on a ballistic missile program capable of launching nuclear weapons.
“They’re not behaving,” Trump said of Iran in the Oval Office on Friday as he signed unrelated executive orders.
Read More Here