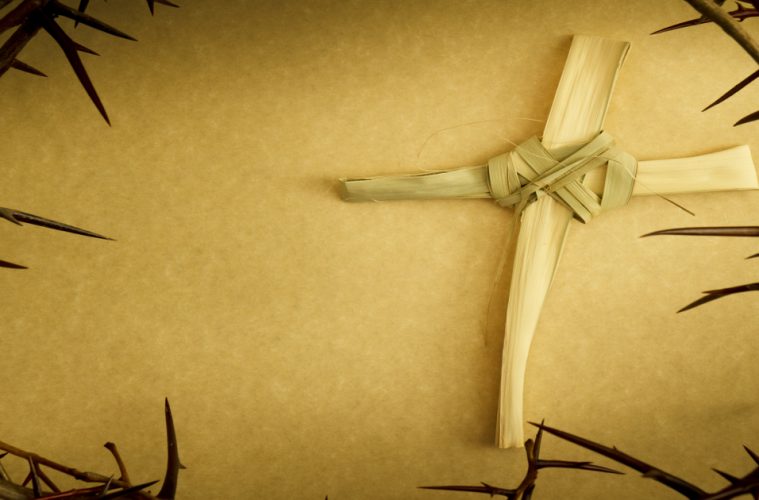 Christianity Most Persecuted Religion in World Yet Everyone Defends Muslims

If you listen and believe the liberal mainstream media reports, you would believe that Muslims have become the most persecuted group of people in the world. Especially after the brutal attack on the mosque in Quebec City last week. Everyone is so concerned about Muslims that they blindly ignore the fact that Christianity is the most persecuted religion worldwide for the second straight year.

If you don’t think that Muslims worldwide are really persecuting Christians, allow me to share some of the more recent attacks with you:

Egypt: Worshipers at a Christian Coptic church were ordered to leave the church building in the middle of services.  When the priest called police, he was told to comply with the demands and not to return to the church.  Christian student ends up in middle of melee while passing out literature on Egyptian campus.

Indonesia: A Muslim mob attacked a store being used for Sunday service.  Police arrived after the mob trashed the first floor of the building.  They ended up arresting a dozen of the Christian worshipers while no members of the Muslim mob were arrested.  Additionally, over 20 Christian churches were ordered torn down by Islamic clerics.  The number of violations of the rights of Christians have been taking place at an alarming rate.