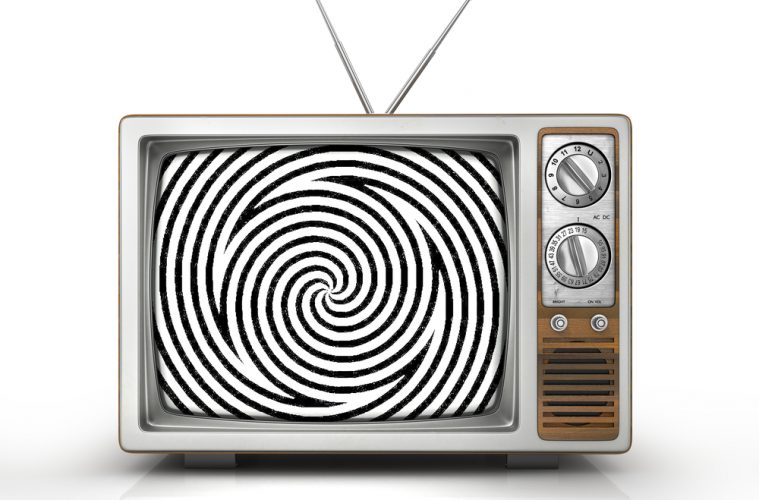 From the President’s Corner: MSM & TPAN

The mainstream media is continuing its attempt to divide America with its attack on what it calls false or “fake news.” That same media attempts to write the narrative that all conservative opinion should be ignored on the basis that it is “fake.” Yet we often find it is the liberal leftist media forcing it’s agenda on us through fake news!

It’s evident that patriotic Americans woke up and rejected this “fake news” by electing Donald Trump as President of the United States. We have had enough!

Despite the daily media attacks, President Trump is attempting to unite America. He is fighting against the establishment in Washington and those who want to see him fail. Protests continue with no respect for our new President and for those Americans who support our Constitution, our nation’s flag, and the values we hold dear.

The President isn’t trying to divide! He is trying to bring peace. But to have peace and unity we must have truth first, and truth sometimes divides. Before we can have real unity in America, we must first embrace truth.

The mainstream media continues to criticize and attempts to paint the President as a tyrant. It is no wonder that millions of misled American people are rebelling against the left’s intolerance.

When I was in grade school in the 1950’s we would stand and pledge allegiance to the Flag every morning. In the 1960’s my college journalism professor pounded into our heads to check the facts again and again to get the truth before writing.

Tea Party Action Network (TPAN) is an advocate of truth. We will continue to fight to stop the spread of socialism and preserve our civil liberties! TPAN was founded by patriotic Americans who want to preserve liberty and protect the American dream for future generations.

I’m excited to be part of TPAN! Join us as we continue to seek unity and truth and dedicate ourselves to making America great again!