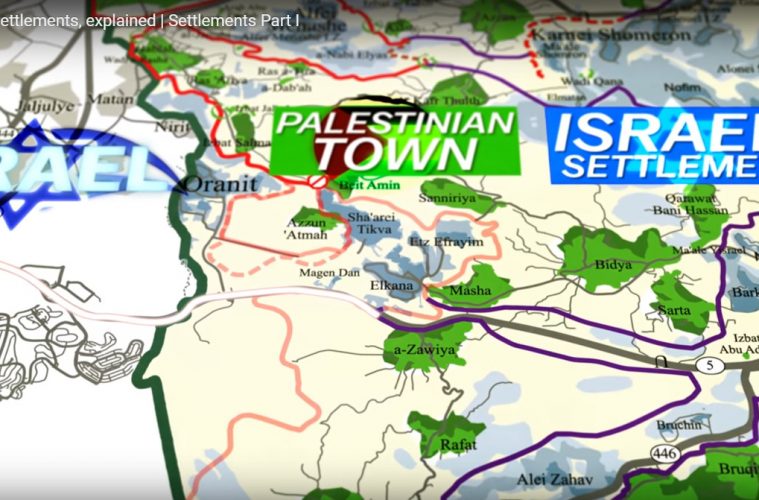 Many conservatives criticized Barack Obama for his support of a Palestinian state. Such action is not supported by our ally Israel. In a very surprised move, President Donald Trump’s White House issued a warning to Israel about announcing any new settlements in disputed territory. the White House also confirmed that Trump supports a two-state (Israel and Palestine) Middle East peace solution.

The White House warned Israel on Thursday – in a surprising statement – to cease settlement announcements that are “unilateral” and “undermining” of President Donald Trump’s effort to forge Middle East peace, a senior administration official told The Jerusalem Post.

For the first time, the administration confirmed that Trump is committed to a comprehensive two-state solution to the Israeli- Palestinian conflict negotiated between the parties.

The official told the Post that the White House was not consulted on Israel’s unprecedented announcement of 5,500 new settlement housing units over the course of his first two weeks in office.

“As President Trump has made clear, he is very interested in reaching a deal that would end the Israeli-Palestinian conflict and is currently exploring the best means of making progress toward that goal,” the official said.