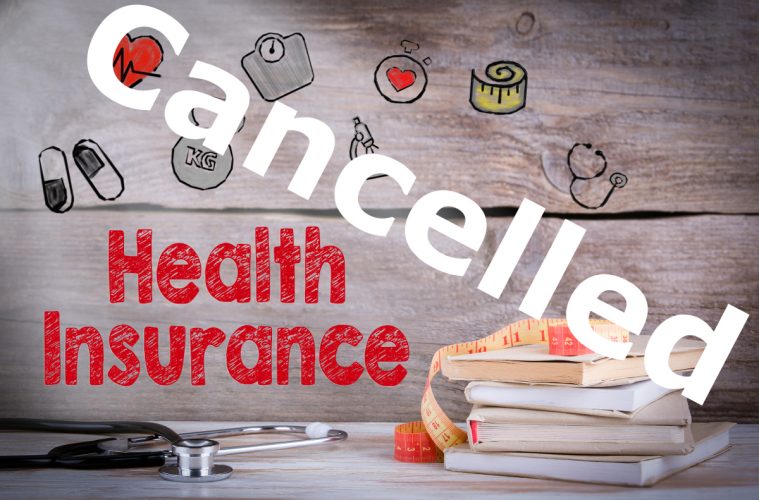 Woman Lost Healthcare 4 Times in 3 Years Under Obamacare – Can GOP Fix This?

In 2008, Barack Obama, Nancy Pelosi and many other Democrats promised that under their new Affordable Care Act that everyone would have affordable healthcare coverage and that pre-existing conditions would be covered.

The first lie was ‘affordable’. The second lie is that everyone would be covered. The third lie is more of one of omission in that yes, pre-existing medical conditions would be covered, but they said nothing that it would be affordable.

I am obese and have Type 2 diabetes. My wife has a heart valve condition that causes irregular heartbeats, but it’s controlled with medication. Combined, we were uninsurable before Obamacare. After Obamacare, we’re still uninsured since we can’t afford a minimum of $816 a month for a policy that carried a $4,000 deductible and then would only pay 60% of covered expenses. Combined, we barely made too much to get federal subsidy, so there was no way we could afford to pay for healthcare coverage.

Millions of Americans found themselves in the same boat as we are in and consequently, they are also still uninsured.