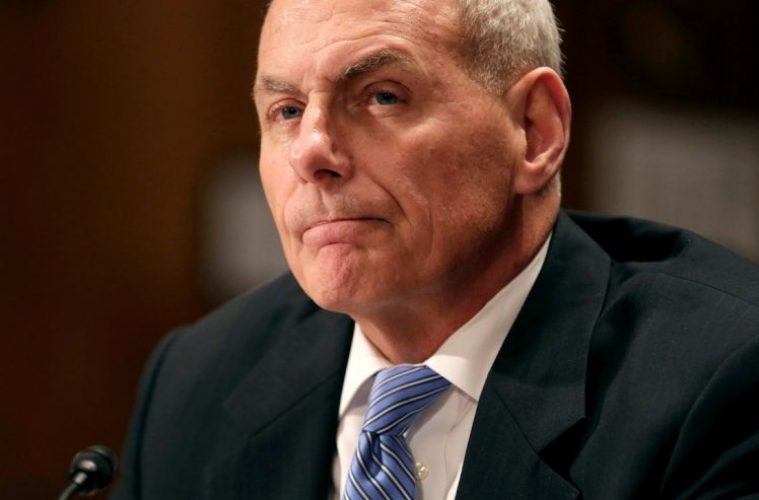 Marine General, John F. Kelly, gave an exclusive interview as the official Homeland Security secretary, and he did not disappoint.

Kelly told Fox News that he plans for the wall between the United States and Mexico to be finished in two years!

He stated, “The wall will be built where it’s needed first, and then it will be filled in. That’s the way I look at it. I really hope to have it done within the next two years.”

Many people are asking where the funding will comes from to build it, and he addressed that as well. “We’re looking at the money aspect,” Kelly said, and continued on to say that the White House is working closely with Congress on a solution.  “I think the funding will come relatively quickly and like I said, we will build it where it’s needed first as identified by the men and women who work the border,” he exclaimed.

Kelly said it will be only a matter of months before construction begins.