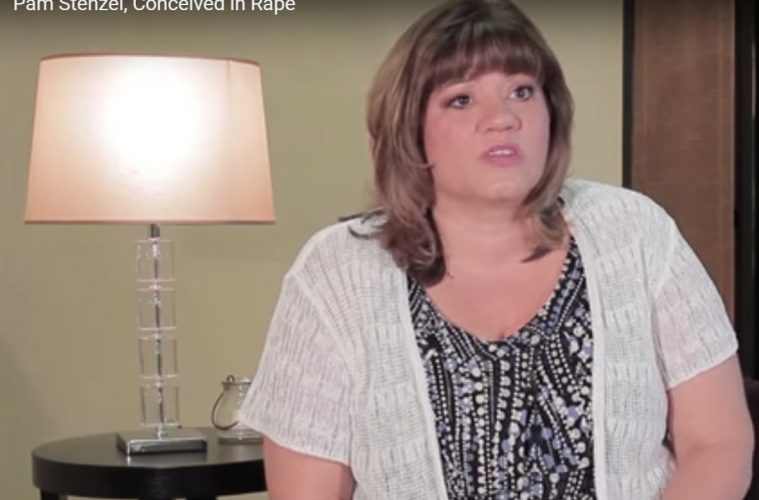 Is Rape a Justifiable Reason to Murder Unborn Children?

Rape is a cruel and life altering crime for the victim and many liberals argue that to deny a rape victim the ability to abort a pregnancy resulting from rape is cruel. I’ve heard some argue that the child only serves as a constant reminder of the horrible and traumatic event in the mother’s life.

If those are your arguments for aborting a child of rape, my answer would be to give the child up for adoption so you don’t have to look at it every day and remind yourself of what happened to you.  But why murder an innocent and defenseless child for a crime it didn’t commit?  It was the father who should be punished, not the child.

Do you punish the child of a murderer because of their parent’s crime?  No!  Then why approve of doing so in one case but not the other?  Isn’t that being hypocritical?  Murder affects the lives of all those around perhaps more so than rape.

Through an acquaintance, I have learned of a woman named Susan. She is white, pretty and the proud mother of a black son. When Susan was 17-years old, she was gang raped by 4 black men. They violently ripped her clothes from her body, held her and took turns raping her multiple times each.