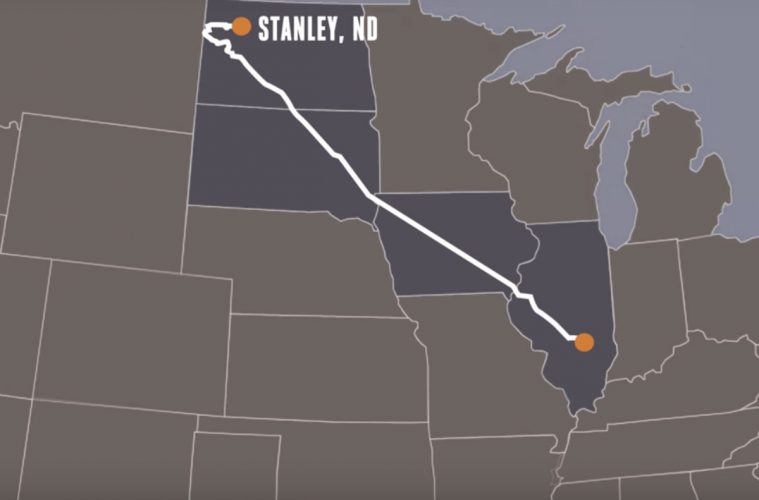 Democrats, environmentalists and American Indians have been protesting the construction of the Dakota Access Pipeline over the possibility of a future leak. Under the Obama administration which was anti-oil, anti-coal, nothing was done on the federal level to allow for the construction. However, under President Trump, the Army Corp of Engineers have been ordered to move forward on the pipeline which will help create more jobs and bring America to being self-reliant on energy and less dependent on foreign oil.

The US Army Corps of Engineers has been directed to allow the completion of the Dakota Access Pipeline, North Dakota Sen. John Hoeven said on Tuesday.

Although the official easement from the Army Corps has yet to be released, Hoeven and Rep. Kevin Cramer praised the move, which will pave the way for the final phase of the controversial $3.7 billion project.
Hoeven said in a statement that he had spoken with Acting Secretary of the Army Robert Speer on Tuesday. The Republican senator said he was told that Speer had “directed the Army Corps of Engineers to proceed with the easement needed to complete the Dakota Access Pipeline.”
The Standing Rock Sioux tribe, which opposes the project, responded that Hoeven’s announcement is premature and maintains that further environmental review is needed for the pipeline.
Read More Here