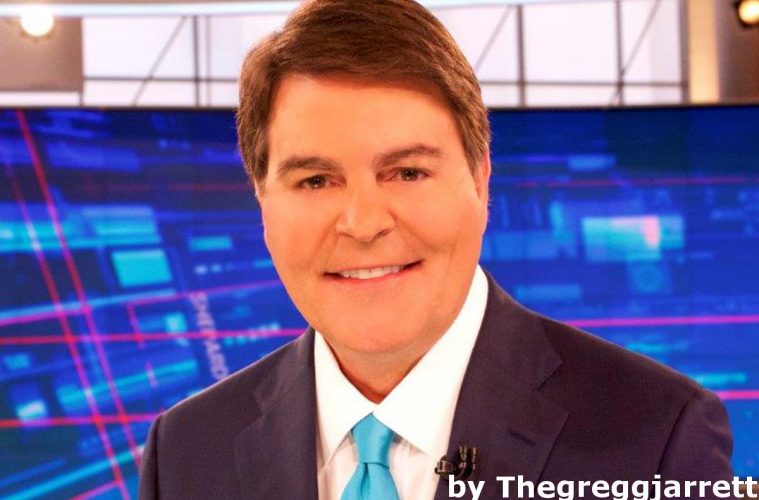 Sally Yates was serving as acting US Attorney General until the Senate confirmed Jeff Sessions. Yates was left over from the Obama administration and as such is a liberal who tends to rule on agenda rather than on the law. Former attorney Gregg Jarrett says that not only was President Trump right in firing her, but her refusal to do her job constitutes grounds for having her law license revoked.

Sally Yates deserved to get canned. Now, the bar association should consider yanking her license to practice law.

It is not the prerogative of the Attorney General to decide what laws are constitutional. That is the job of the courts. As the chief law enforcement officer, she  does not get to pick and choose which laws to enforce and which ones to ignore. She is duty-bound to defend and enforce all laws, including presidential executive orders.

If an Attorney General disagrees with an executive order, her ethical obligation under the code of Professional Responsibility is to communicate that to the president. If it cannot be resolved to her satisfaction, she has two choices: enforce the order or resign her position. This is plainly set forth in sections 1.13 and 1.16 of the Rules of Professional Conduct for the District of Columbia.