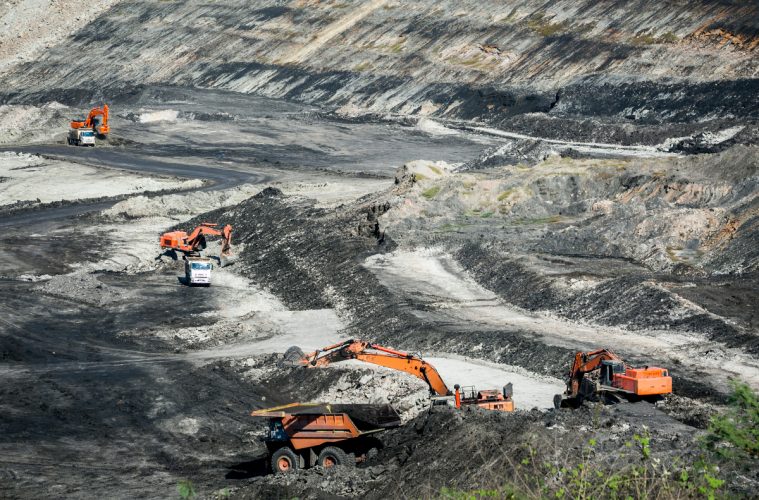 Barack Obama made it known during his 2008 campaign that he planned to promote green energy while at the same time curtailing the use of fossil fuels. He promised that the cost of electricity would skyrocket. Part of his plan was to place unreasonable and expensive regulations on the coal and oil industry. For the first time in 16 years, Congress is looking at taking action to repeal one of the regulations that had a negative impact on the coal industry.

Welcome to Overnight Regulation, your daily rundown of news from the federal agencies, Capitol Hill, the courts and beyond. It’s Tuesday evening here in Washington, where everyone is anticipating President Trump’s Supreme Court nominee.

The Interior Department’s stream protection rule could become just the second regulation in history — and the first in 16 years — to be repealed under the Congressional Review Act, which allows lawmakers to overturn regulations they disapprove of with a simple majority.