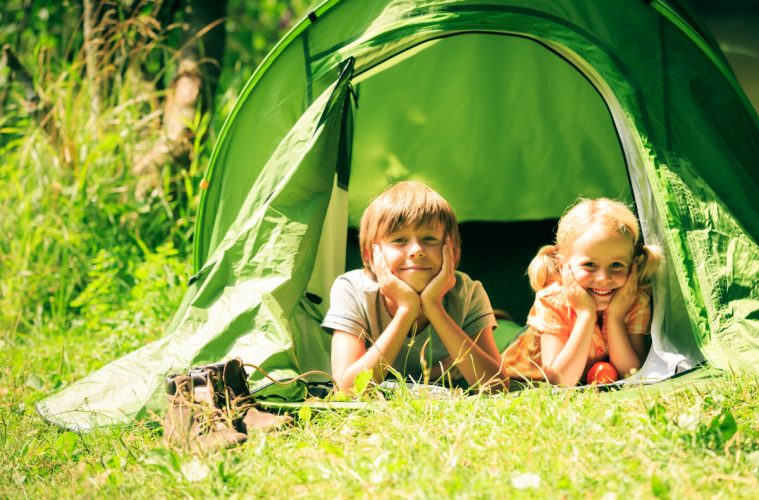 I grew up in Boy Scouts. My dad was a Boy Scout troop leader and district commissioner. My mom was also active in scouts being a den mother and helping out with the local meetings and activities. Both of my older brothers were eagle scouts. I started in Cub Scouts, then Boy Scouts and then Explorers and was only a few merit badges shy of making eagle scout when I quit. I never told my parent why I was quitting, but it was because my last scout leader was way too friendly with the boys, especially on camp outs.

Camp Outs. One of the highlights of being a Boy Scout was the campouts. Traveling away from home with a bunch of friends where we learned so much and did so much. We swam in lakes and rivers, fished streams, trapped animals, learned what plants were edible and which ones weren’t, and oh so much more.

Since it was just us boys, we didn’t worry about changing clothes, bathing or showering in front of each other. It wasn’t any different than being in the school bathroom or locker room or the changing room at the local YMCA. It wasn’t any big deal and I never knew anything to happen, except for that one scout leader who I threatened if he ever touched me or tried to touch me. Several of the other boys also threatened him and left Scouts because of him.

For the most part, all of my memories of Scouts are good ones. I recall the time I spent a week working in the Scout camp medical lodge before camping for a week with my own troop. I learned a lot about first aid that week and ended up giving myself a tetanus shot a week later when I cut myself when sharpening an ax.