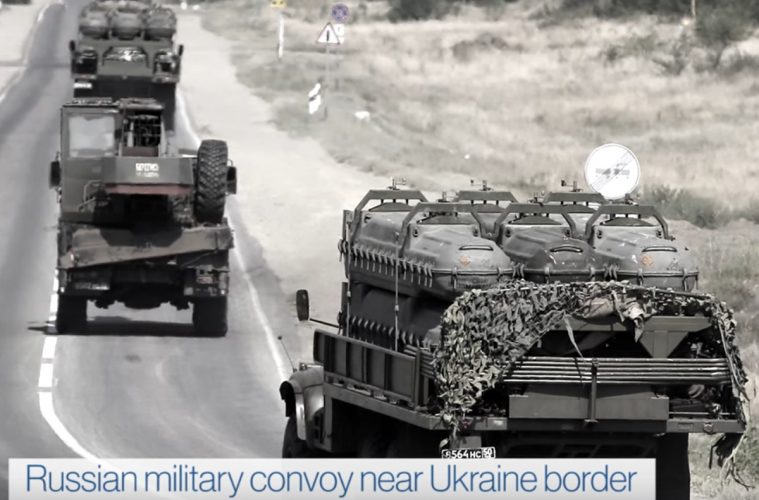 Over the past 8 years, Russian President Vladimir Putin saw Barack Obama weakening America and our resolve overseas. President Donald Trump has vowed to make the military strong again and not to be the laughing stock among our enemies as we have been over the past 8 years. Now, Putin may be taking steps to test Trump early on before he can build up the US military.

More than 10 people have been killed and dozens more wounded in some of the heaviest shelling in months between army and anti-government forces in southeast Ukraine, an outburst of violence that may provoke an early test of President Donald Trump’s ability to manage negotiations with the Kremlin over the thorny conflict.

With temperatures as low as minus 4, what Ukrainian nofficials described as Grad rockets and 152-mm artillery shells have rained down for days on the city of Avdiivka, an industrial hub built around a sprawling coking plant that has hosted a grinding standoff in this 3-year-old conflict. Ukrainian forces, who recaptured the town in 2014, have suffered very high casualties in the latest spate of violence — eight dead and another 26 wounded in two days. Separatist forces said that two of their fighters had died and six had been wounded in the fighting.

The latest round of violence occurred suddenly, and both sides have blamed each other for it.

“Today for the first time in days Grad rocket launchers and heavy artillery were used against the civilian population and our units,” Ukrainian President Petro Poroshenko said during a meeting with security officials on Tuesday. “The shelling is massive.”