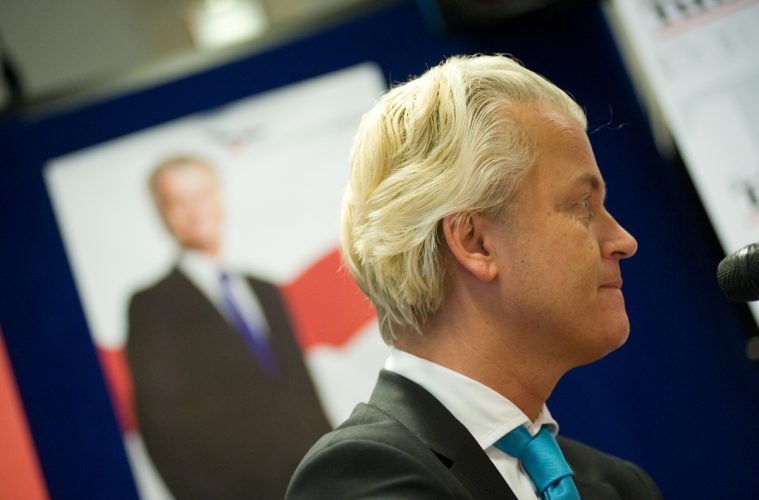 The Netherlands has long had a reputation of holding to fairly liberal ideologies. For decades, Amsterdam has been famous for their Red Light District:

“From brothels to sex shops to museums, the Amsterdam Red Light District leaves nothing to the imagination. It is very likely that you will have heard about this neighbourhood and to be frank, everything you will have heard is probably true, but to really put rumours to rest, you have got to check it out for yourself. The Rossebuurt, as the locals know it, is unlike any other place. Guaranteed. Certainly, the Red Light District in Amsterdam that everyone knows about is the one where women, of all nationalities, parade their wares in red-fringed window parlours, many ready to offer more than a school boy peep-show in a private cabin. Another familiar image of the Amsterdam Red Light District is of packs of men, young and old, couples holding hands and pointing in shock of it all, giggling groups of women celebrating a hen night , and busloads of Japanese tourists toting cameras (except not in the direction of the female entertainers! Strictly banned!). This is proof enough that the RLD deserves a visit, if not a little look in.”

In a surprising move, Rutte and his fellow liberals took out a full page newspaper ad telling the people to ‘act normal or leave.’ The message went on to give the message of if you don’t like what’s happening in the country, then leave.

However, Rutte is not fairing as well as he would like in his bid for re-election. Believe it or not, the current front runner in the polls is a conservative that many are describing as a Trump clone.

Geert Wilders is a populist member of the Party for Freedom and has been leading the polls with his Trump-like campaigning. He has been the Party leader in the Dutch House of Representatives since 2006 and member of the House since 1998.

Wilders has taken Trump-like stands on a number of controversial issues. He has been very vocal is his anti-Islam, anti-European Union, anti-immigrant and anti-establishment views. Like Trump, he wants to restrict the acceptance of refugees and immigrants, especially those from predominantly Muslim countries.

The anti-immigrant movement in the Netherland began when the Berlin Wall came down in 1989. A number of anti-immigrant political parties have tried to form and gain strength but none have been as successful as Wilder’s populist Freedom Party.

Wilders also has a similar stature and prominent blonde hairstyle, giving him a somewhat Trump look.

The general elections in the Netherlands will take place on Wednesday, March 15, less than two months away. Current polls indicate that Wilders anti-Rutte campaigning has given him a narrow lead.

Many Rutte supporters, very similar to America’s liberal Democrats, fear that if Wilders win that he will take similar actions to those being taken by US President Donald Trump. Heaven forbid liberal Netherlands turns conservative like the United States.

Wouldn’t it be great to see this become a growing political trend throughout the world?