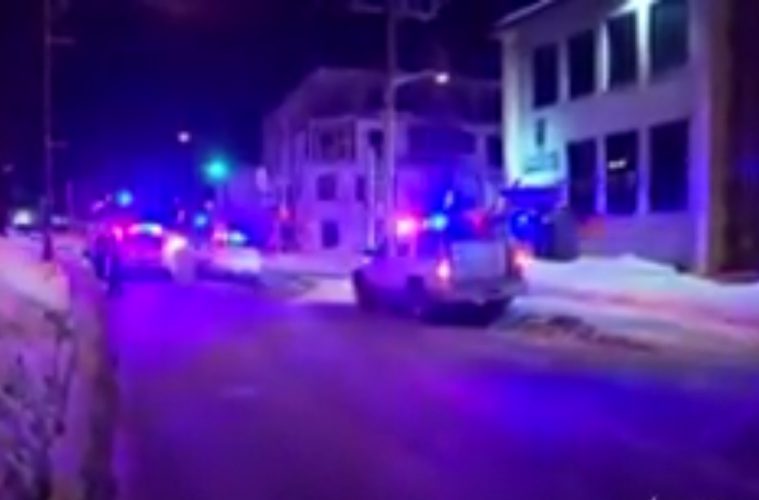 On the same day that Canada announced that they would accept every refugee and immigrant turned away by President Donald Trump’s temporary immigration ban, gunmen attacked Muslim worshipers at a mosque in Quebec City. Officials are already labeling it a hate crime and act of terrorism.

While mosques in Canada and the U.S. have been the targets of numerous acts of vandalism and other hate crimes in the past few years, the Quebec City attack appears to be the first mass shooting at an Islamic house of worship in North America.

Government officials wasted no time calling it an act of terrorism. A spokeswoman for the Sûreté du Québec, the Quebec provincial police, said that two suspects had been arrested who remained unidentified. Authorities provided no possible motive as they took the first steps of their investigation. Police do not believe at this time that others were directly involved in the attack.

One of the suspects was arrested 14 miles east of the mosque along the shore of the St. Lawrence River on the approach to a bridge leading to the Island of Orleans. The bridge was closed by authorities. The second suspect was arrested close to the mosque, according to police.