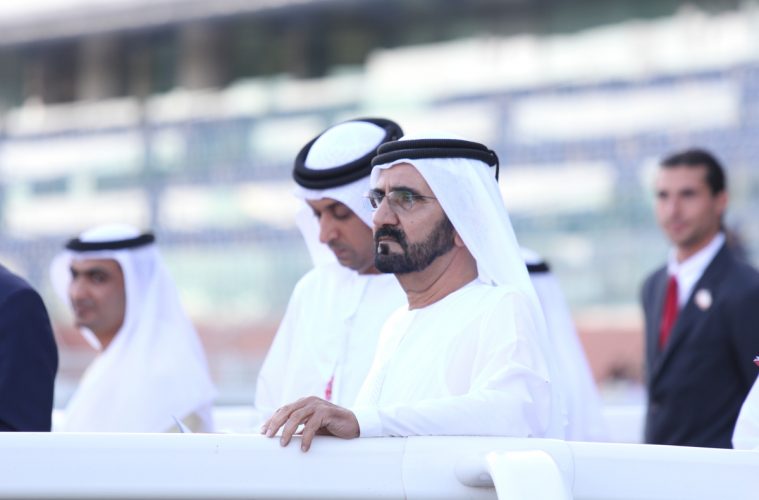 Arab Leaders Waiting to Meet with Trump Despite Travel Ban

One would think that Muslim leaders would be irate over President Trump’s temporary ban on refugees and immigrants, but sources indicate that a number of them are waiting for the chance to travel to the US to meet and talk with Trump. If his ban on travel survives upcoming legal challenges, will these leaders be given waivers to enter the US?

Many in the Muslim world are furious at President Donald Trump—but not some of its most important leaders.

Even as Trump draws global scorn for halting immigration from seven Muslim countries, key Arab leaders in the Middle East whose countries weren’t included in the ban are mostly staying quiet. The reason: they see Trump as a crucial ally against Iran and the Islamic extremists who threaten their own regimes, according to diplomats and experts.

But some foreign policy insiders with Middle East contacts warn that pro-Trump Arab governments are playing a dangerous game, focusing on how he’ll end their longtime frustrations with U.S. policy under President Barack Obama without worrying about the blowback Trump might spark.

“There’s a big blind spot,” said Brian Katulis, a fellow at the Center for American Progress who visits the Middle East regularly. “I do think there’s more than a little wishful thinking, and willful blindness, on Trump’s anti-Muslim bigotry.”