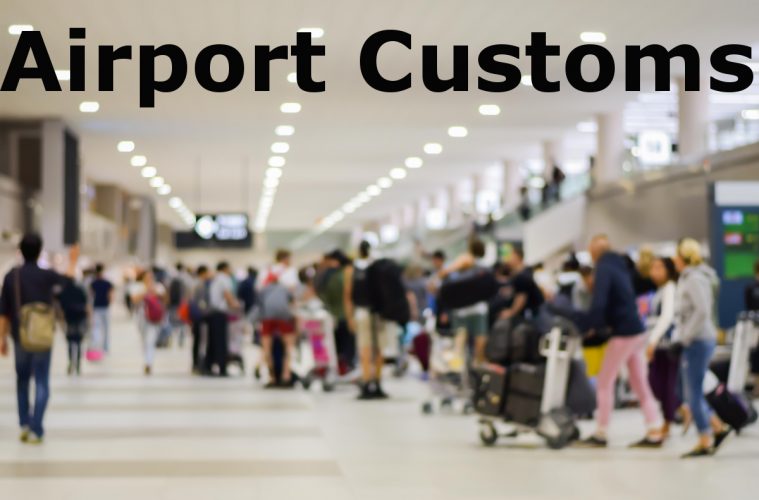 This weekend, liberal lawyers with double standards have been busier than flies following a herd of horses, and what they’re doing smells about the same.

Ever since President Donald Trump issued his executive order placing a temporary ban on refugees and immigrants, lawyers have flocked to airports around the nation, trying to drum up business. Amidst throngs of protesters, the lawyers circled, hunting for innocent prey in hopes of making a name for themselves.

A number of the lawyers on the hunt belong to or work with the American Civil Liberties Union, or as I often refer to it as the American Communist Losers Union or the Anti-Christian Legal Union. They are looking for anyone that the Immigration and Customs officials turn back from entering the United States.

According to one report:

“Atlanta attorney Sarah Collins said she went to the city’s airport at around 1 p.m. Saturday after getting a call from colleagues concerned about the response to the executive order. She said she was there late into the night filing petitions to get people released and went back this afternoon to help make sure people traveling to the U.S. had no problems.”