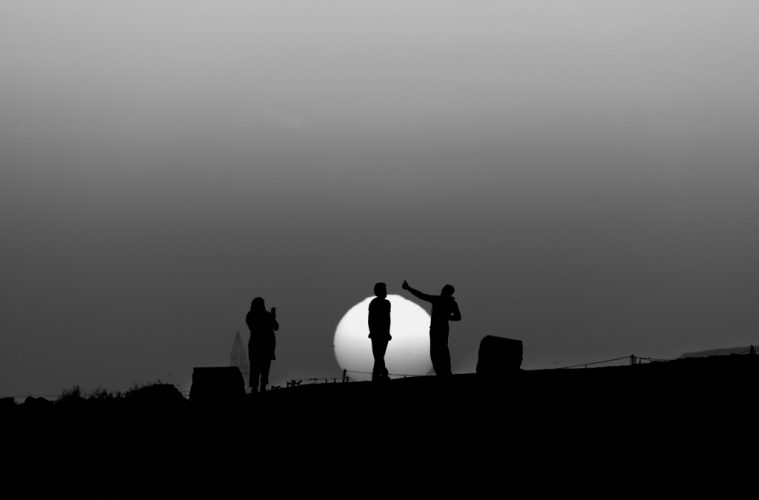 It’s no surprise to see Washington Democrats fighting back against President Donald Trump’s efforts to do what is right for America. However, a growing number of Republicans are also complaining that Trump is leaving them in the dark by not first letting them know of his many actions before he takes them.

Democrats on Monday all but abandoned their pledge to find common ground with President Trump after he banned some foreign nationals from entering the United States, while Republicans angrily accused him of not telling them ahead of time about the controversial order.

Seizing on growing public outcry over Trump’s executive order temporarily banning citizens from seven Muslim-majority countries and refugees from across the globe, Democrats on Capitol Hill launched what they said would be a protracted fight on several fronts. It will include public protests against the ban, delaying Cabinet confirmations and an attempt to reject Trump’s pick to serve on the Supreme Court, an announcement expected Tuesday.

The plans represent a sharp pivot in Democratic strategy after weeks of vowing to work with Trump and Republicans in areas of agreement — and to allow noncontroversial nominees to be quickly confirmed.

But “then Trump shredded the Constitution,” said one senior aide familiar with ongoing strategy talks who spoke on the condition of anonymity.