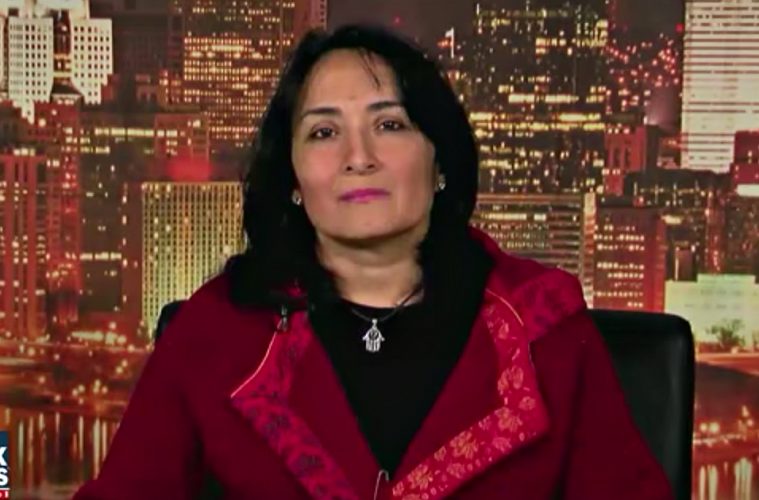 Important Muslims Come Out in Support of Trump’s Immigration Order

I wonder if this will get the liberal wingnuts to shut their yappers and stop complaining about President Trump’s immigration orders? Probably not…

On Monday’s episode of Fox & Friends co-founder of “The Muslim Reform Movement,” Asra Nomani, spoke out in defense of President Donald Trump and his recent executive order pressing pause on immigration from certain Muslim majority countries.

“I’ve been a journalist for 30 years and I’m really disappointed that the media has unfortunately gone along with this meme #MuslimBan. It’s a propaganda campaign. In communications there is a term called agitprop, it means agitation propaganda. What we see right now is agitation propaganda from a very partisan political movement that lost the election. What I am really disturbed by is when I did a search last night of how many outlets have #MuslimBan in their headlines, they go everywhere from the New York Times to Slate magazine. It’s a disturbing trend where we are inciting fear and doing it very irresponsibly…