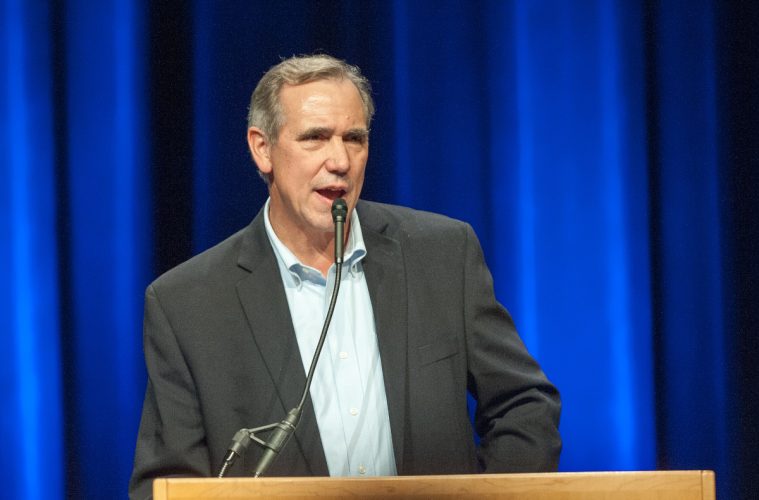 Democrats Threatening Filibuster Regardless of Who Trump Picks for SCOTUS

Remember all of the accusations made by Democrats during the past 8 years, about how Republicans are unwilling to work together in a bipartisan way? Talk about the pot calling the kettle black, Senate Democrats are threatening to use a filibuster if necessary to block or delay whoever President Donald Trump nominates to fill the Supreme Court vacancy.

The White House and Congress are gearing up for a fierce battle over President Trump’s pivotal nomination to the Supreme Court, which he is expected to announce Tuesday.

Sen. Jeff Merkley (D-Ore.) turned up the temperature on Monday, circulating a petition that argues his colleagues should block any nominee from Trump given the Senate GOP’s decision to not grant a vote or hearing to Merrick Garland, whom then-President Obama nominated to the court last year.

“This is the seat that [Senate Majority Leader] Mitch McConnell [R-Ky.] and [his] team have stolen from President Obama,” he said in an email to supporters. “I won’t be complicit in this theft.”

A spokeswoman for Merkley confirmed that the Oregon Democrat will block any nominee besides Garland, who is not on Trump’s list of potential picks, from winning Senate approval by a simple majority vote.