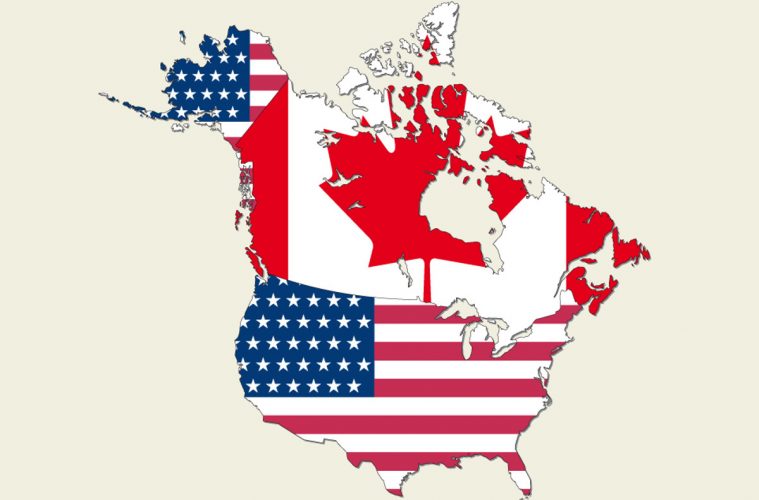 Canada, our neighbor to the north has been more liberal than the United States for decades. Now they are offering to extend temporary visas to all of the refugees and immigrants that are turned away from the US due to President Trump’s executive order. Canada is welcome to them but it wouldn’t surprise me to see an increase in terrorist activities in our northern neighbor. It’s also disconcerting to realize that there is thousands of miles of unprotected border with Canada that could be easily and illegally crossed.

Canadian Prime Minister Justin Trudeau and other lawmakers suggested Canada would be willing to take refugees affected by the White House crackdown on entry into the U.S., but officials at a press conference Sunday said there were no immediate measures in the offing to boost the number of refugees in 2017.

Canada has agreed to take 25,000 refugees this calendar year. Officials were also noncommittal on a request by Canada’s technology sector to offer visas allowing displaced technology-sector workers to reside in Canada while deciding whether to pursue permanent residency in the country.

On his official Twitter account on Saturday, Mr. Trudeau raised expectations and earned international attention with a message stating: “To those fleeing persecution, terror & war, Canadians will welcome you, regardless of your faith. Diversity is our strength.”

That message generated a flood of support, garnering more than 500,000 “likes” on the social-media platform, and its message was quickly echoed by other Canadian lawmakers at the federal and provincial level, including some right-of-center leaders. The Conservative leader of the province of Saskatchewan, Brad Wall, who has quarreled publicly with Mr. Trudeau over a proposed carbon tax, said his western Canadian government stood ready to help any refugee or immigrant “stranded by the U.S. ban.”
Read More Here