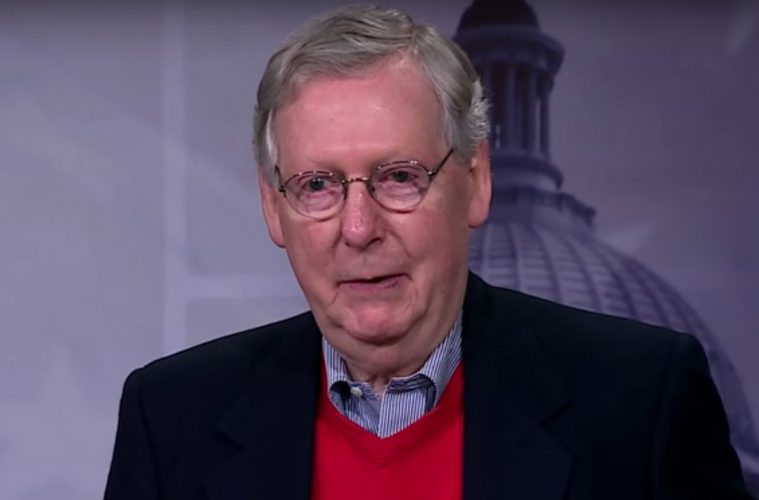 It’s no surprise to see liberals here in America and in other nations react to President Donald Trumps executive order to place a temporary ban on refugees and immigration, especially from 7 predominately Muslim nations. Now GOP politicians are criticizing Trump for taking action to secure our nation.

Senate Foreign Relation Chairman Bob Corker (R-Tenn.), whom Trump considered picking to be his running mate and, later, secretary of state, called on the president to immediately retool the order.

“We all share a desire to protect the American people, but this executive order has been poorly implemented, especially with respect to green card holders,” Corker said in a statement. “The administration should immediately make appropriate revisions, and it is my hope that following a thorough review and implementation of security enhancements that many of these programs will be improved and reinstated.”

Indeed, while House Speaker Paul Ryan (R-Wis.) and Senate Majority Leader Mitch McConnell (R-Ky.) have largely given Trump a pass, Republicans who had spent days withholding comment about Trump’s order began to publicly criticize him. It started among Republicans who strongly opposed Trump’s candidacy for president and began swelling as news stories circulated about green card holders being turned away at airports and public protests grew in scope and volume.