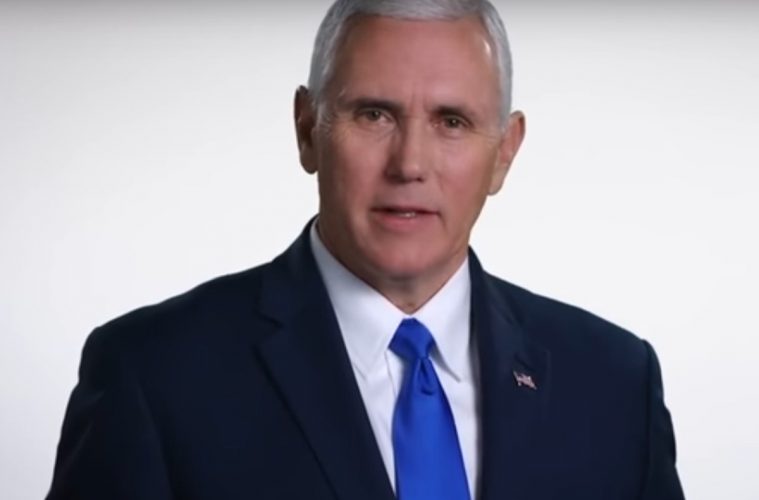 Vice President Mike Pence, the highest ranking US politician ever to do so, spoke at the March for Life gathering in Washington DC on Friday. He told the crowd that ‘life is winning’ and gave pro-lifers more hope than they’ve had in years.

In his first major address as vice president, Mike Pence championed a cause that he tirelessly spoke about on the campaign trail: his anti-abortion stance.

“Life is winning,” Pence declared Friday at the March for Life rally in Washington.
His address to the anti-abortion rally marked the highest ranking US official to speak to the group in person. It’s also not the first time he has addressed the group.
“More than 240 years ago, our founders wrote words that have echoed through the ages. They declared these truths to be self-evident, that we are all endowed by our creator with certain unalienable rights and among these are life, liberty and the pursuit of happiness,” he said to a sizable crowd who braved the cold for the speeches.
Read More Here