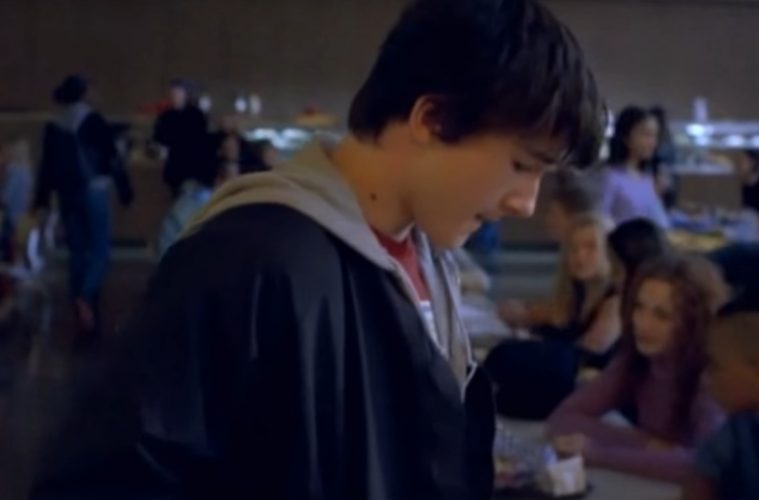 Two young teenaged students in Florida have just been arrested for planning to carry out a mass school shooting.

Lady Lake, Florida is located about 45 miles northwest of Orlando and 20 miles south of Ocala. It is part of the Sumter County School District which operates around 14 schools throughout the county.

According to the local news:

“School officials and the school’s resource offer became aware of rumors circulating between students on Tuesday.

The rumors indicated that a student was planning a mass shooting on Friday.

Witnesses indicated that some students had been warned not to come to school on that day.

A 13-year-old student alleged to be planning the attack was intercepted by authorities as he attempted to arrive to school on Wednesday.  He acknowledged conversations involving the plot and referenced the mass shooting at Columbine High School.

During the conversation, officials learned of a second student’s potential involvement and located that 14-year-old student on campus…”

“The 14-year-old student also referenced the Columbine shooting and informed officials that the two had planned an attack, which involved what they would use as a signal to open fire.

Both students were arrested at their homes on Thursday during the service of search warrants.

Both are charged with conspiracy to commit murder and were placed into the custody of the Department of Juvenile Justice.

Firearms were recovered from both suspects’ homes.”

Note the reference to the school shooting that took place in 1999. Eric Harris and Dylan Klebold launched an attack on their high school. The two seniors used a variety of bombs and guns. Fortunately, the bombs never exploded but they managed to shoot and kill 13 people (12 students and 1 teacher) along with wounding 21 others. Then the boys turned their own guns on themselves and took their own lives, raising the death toll to 15.

Klebold and Harris seemed to be the poster boys for so many other school shootings by students. These two teens were wrapped up in violent video games, German Nazism and even more so, they were disciples of Darwinian evolution, which was taught to them by our godless public school system. They were wearing t-shirts bearing the famous evolutionist slogan ‘Natural Selection.’

The public school system teaches students that there is no God and they are just products of random evolutionary processes. It also teaches them the concept of survival of the fittest.

I can’t tell you how many kids in public schools I have conversed with over the past couple of decades who have no real hope or purpose for their lives. When talking to most of them, I learned that the hopelessness and purposelessness they feel all stem from their indoctrination into the theory of evolution. Many expressed that they were taught that it was up to them to do whatever they believed right in order to get what they wanted in life, but that this concept left them empty, lonely and directionless.

It should be no surprise to learn of more and more school shootings and other violence in our society. They learn that they are just another animal fighting to survive in a cruel and bitter world. This also accounts for the steady rise in the number of teen suicides,

What good does this kind of education serve if it leaves so many of our young people hopeless, purposeless and dying and killing in greater numbers? It clearly demonstrates that our current public education system, rive with liberalism, has failed the students of America.