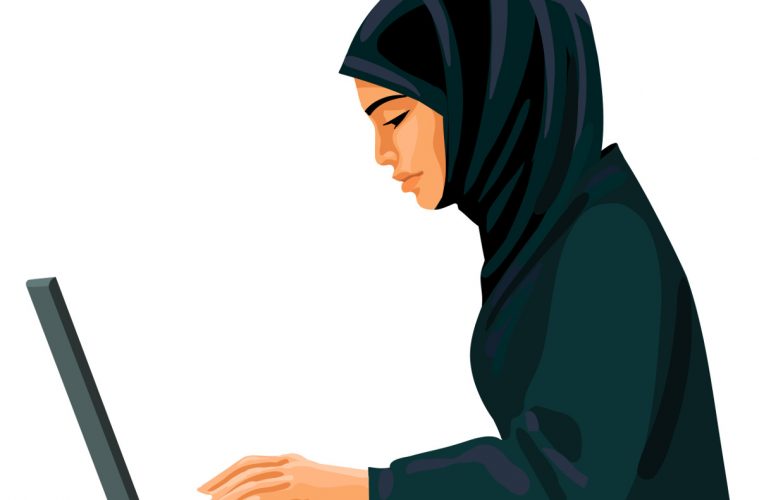 At lest 90% of reported terrorist attacks in the world are carried out by Muslims. I’ts only natural for many people to fear and dislike all Muslims, especially since one of the core teachings of Islam is that all non-Muslims must be converted or killed. Consequently, right or wrong, we are bound to see more incidents like the one that happened at JFK Airport in New York.

Prosecutors in New York said a traveler has been charged with hate crimes for attacking a Muslim airline employee at John F. Kennedy International Airport, telling her President Trump “will get rid of all of you.”

The Queens District Attorney’s Office said in a statement Thursday that 57-year-old Robin Rhodes, of Worcester, Mass., physically and verbally assaulted a Delta employee, who was wearing a hijab, Wednesday evening in the airport’s Delta Sky Lounge. Prosecutors said he began shouting profanities at the woman, ranting about Islam and the Islamic State — then kicked her and kept her from getting away.

“Trump is here now,” he said, according to prosecutors. “He will get rid of all of you. You can ask Germany, Belgium and France about these kind of people. You will see what happens.”