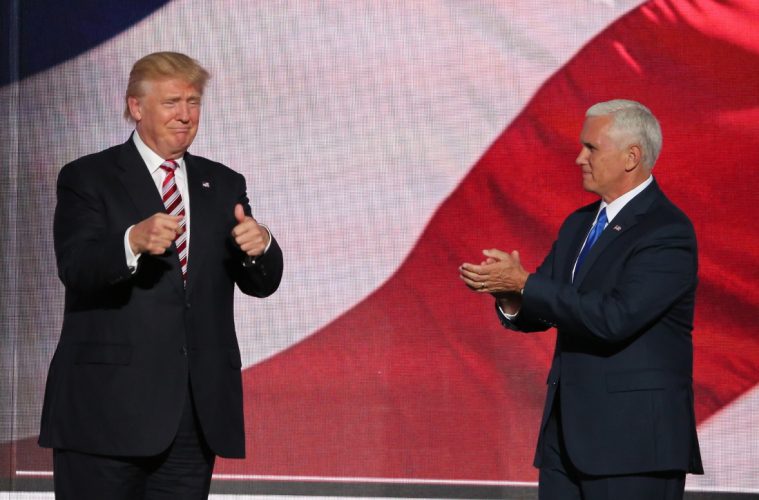 President Donald Trump wasted no time in his first week in office, in working towards keeping many of his campaign promises. To no surprise, liberals re not happy and will twist the truth in ways to undermine Trump’s efforts.

President Trump thrives in crisis mode, and his method is chaos. The first seven days of his administration have been a blur of order and disorder, distraction and progress, movement, backtracking and public arguments. In other words, it’s very Trump.

What has emerged is a president who is comfortable shaking up established norms by throwing, and tweeting, nuggets into the news stream with the same regularity that he did as a candidate. His musings, including several that have no basis in fact, are making allies anxious and enemies furious. But that may be all according to plan.

Counselor Kellyanne Conway’s turn of phrase from the first weekend of the Trump presidency is already established in the political lexicon. That’s not just because it’s easy to mock on Twitter. It’s because it looks increasingly like a White House strategy to establish its own standards for truth.